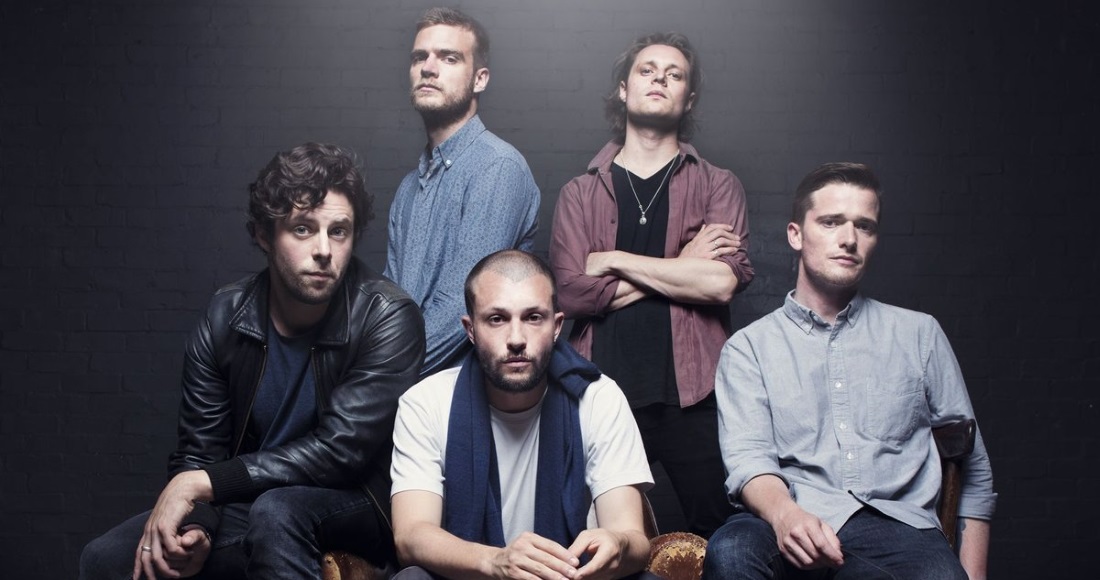 Maccabees were an English indie rock band, formed in 2004 in London and comprised of vocalist Orlando Weeks, guitarists Hugo and Felix White, bassist Rupert Shepherd and drummer Sam Doyle. Maccabees had a string of hit songs such as First Love and Love You Better, and released four albums including 2012’s Mercury nominated Given to the Wild and the UK Official Album Chart Number 1, 2015’s Marks To Prove It. Maccabees announced that they had decided to disband in August 2016, officially saying cheerio with a string of farewell gigs in 2017.