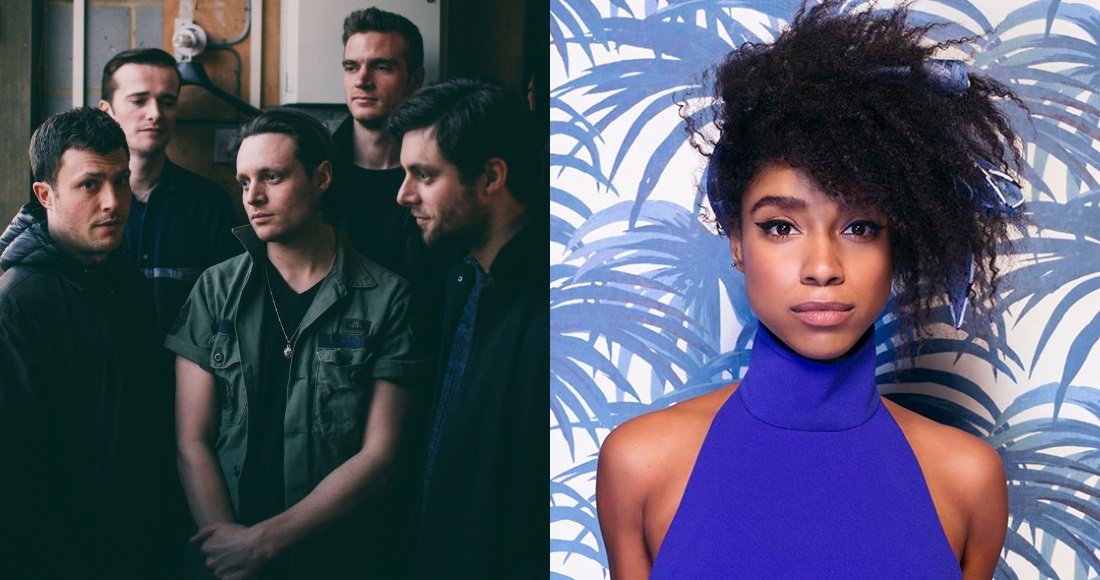 The Maccabees’ Marks To Prove It and Lianne La Havas’ Blood are going head-to-head for this week’s Official Albums Chart top spot.

Marks To Prove It currently leads the way, outselling Blood (2) by just over 300 copies at this midway stage - but with four days of sales and streaming still to go, it’s all to play for!

To date, both acts share an Official Albums Chart peak, with The Maccabees Given To The Wind (2012) and Lianne La Havas’ Is Your Love Big Enough (2012) both hitting Number 4 upon release.

Elsewhere, former chart-topper Communion by Years & Years is on track for a fourth week in the Top 5, sliding one place to Number 3 in today’s Update.

MORE: Joss Stone interview: "I've got it wrong so many times, but I'm proud of what I've achieved"

Foo Fighters’ Greatest Hits climbs 22 places to Number 19 on today’s Update. The band are currently on tour and hit the headlines last week after a video of 1000 Italian fans performing the band’s song Learn To Fly went viral.

After its re-release this week, Michael Head And The Strands’ The Magical World Of The Strands lands at Number 23 today, as The Shires’ debut Brave climbs 45 places to 27.