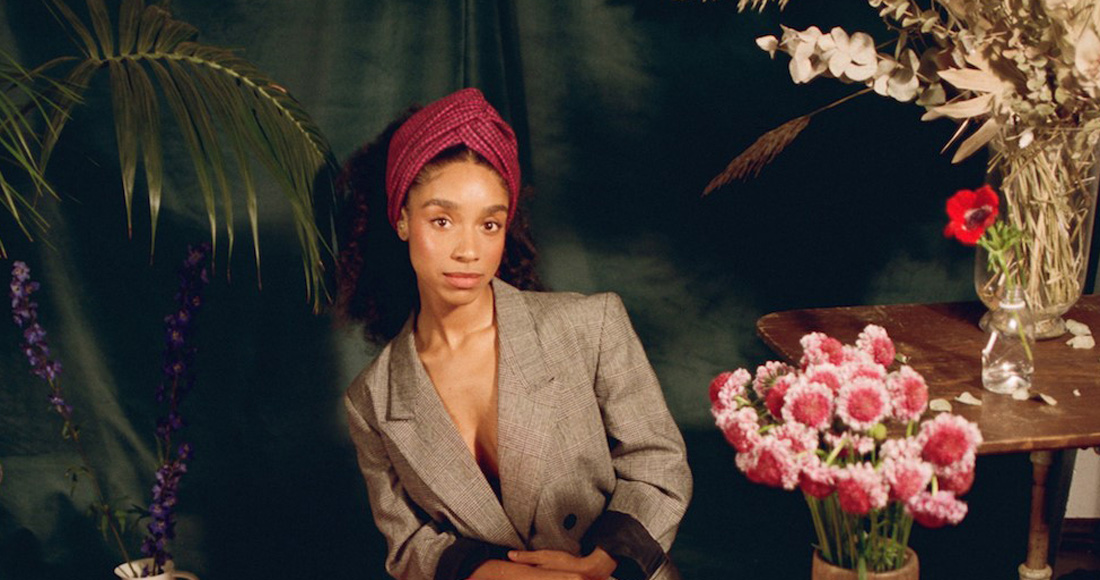 Lianne La Havas was born Lianne Charlotte Barnes on August 23, 1989 in London and is a British singer and songwriter. Lianne La Havas begun her career when she sung backing vocals for Paloma Faith, and posted some early songs on MySpace, and signed her first record deal in 2010. Lianne La Havas made her TV debut on Later… with Jools Holland where she met fellow guest Bon Iver who invited her to support him on tour. Lianne La Havas’ 2012 debut album Is Your Love Strong Enough? was nominated for a Mercury and won iTunes Album of the Year, Lianne has also been nominated for a BRIT Award for Best British Female in 2017. Lianne La Havas has also had that music legend Prince play a concert in her living room.