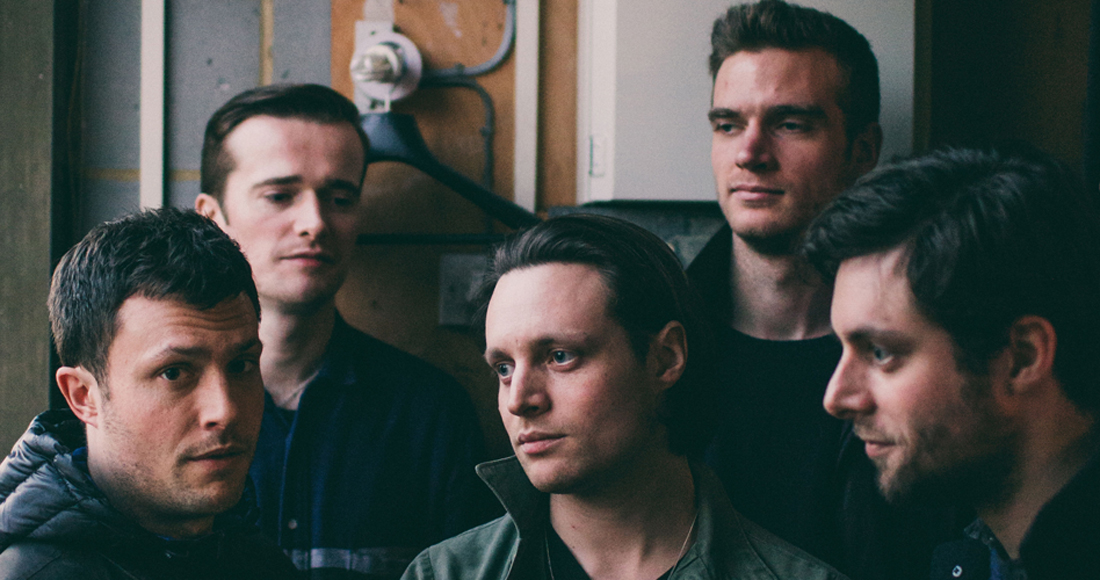 If you're still not quite over last year's announcement from The Maccabees that they were calling it a day, news from the band today may help ease the pain (August 10).

Following their last ever live shows earlier this year, the London indie-rockers are releasing a career-spanning box set later this year.

Called The Complete Collection, the release will take the form of a vinyl box set of their four albums on heavy weight vinyl, plus a bonus vinyl of b-sides, acoustic versions and an unreleased song called Nimm, all housed in a sleeve book.

The box set is available to pre-order now ahead of its released on October 30. A download card will include all additional rarities chosen by the band that aren’t on the vinyl.

As if that wasn't enough, The Maccabees' label Fiction Records have announced it will be re-releasing their last album Marks To Prove It on CD with a bonus DVD of their 2015 documentary Elephant Days.

After 15 years together, the Maccabees announced their split last summer, after a headline performance at Latitude Festival. Last month they concluded their tour with three sold out shows at London's Alexandra Palace.

The Maccabees' fourth and final album, 2015's Marks To Prove it, was their first to reach Number 1 on the Official Albums Chart. 2012's Given To The Wild peaked at Number 4.