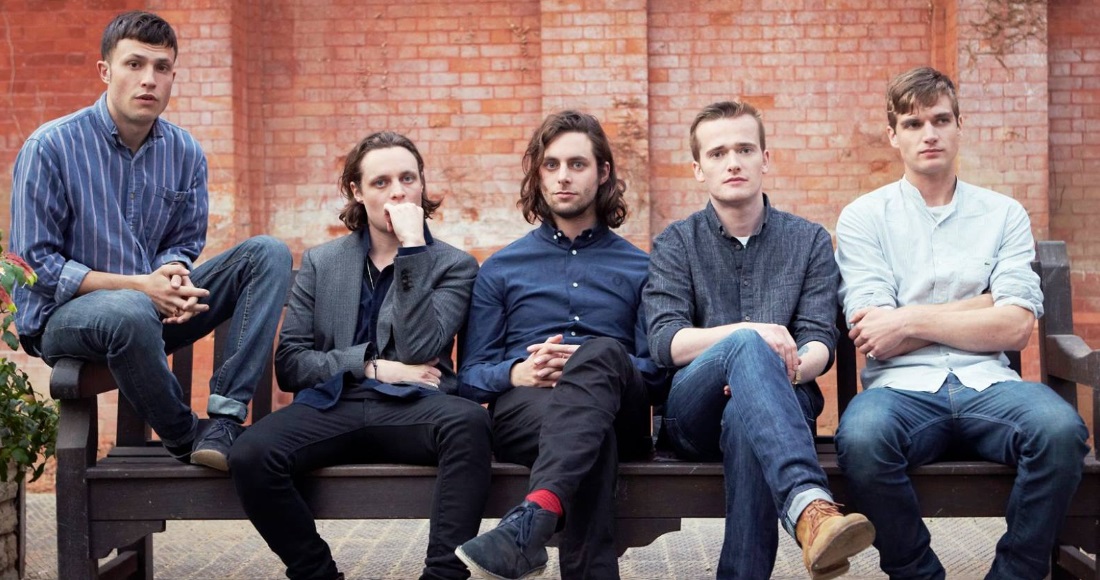 Congratulations to The Maccabees, who claim their first Official Albums Chart Number 1 today with fourth studio album Marks To Prove It.

“We are very proud that our fourth album has given us our first Number 1,” guitarist Felix White told OfficialCharts.com, “Thank you so much to everyone that bought it and for staying with us all these years.”

Down one place to Number 3 today is Years & Years’ Communion, followed by Ed Sheeran’s x (4) and Sam Smith’s In The Lonely Hour (5).

The Clash’s 1979 release London Calling re-enters the Top 40 at Number 21 this week, and Foo Fighters’ Greatest Hits climbs 19 place to 22.

Country pop duo The Shires score this week’s highest climber with their debut Brave, up 48 places to Number 24.