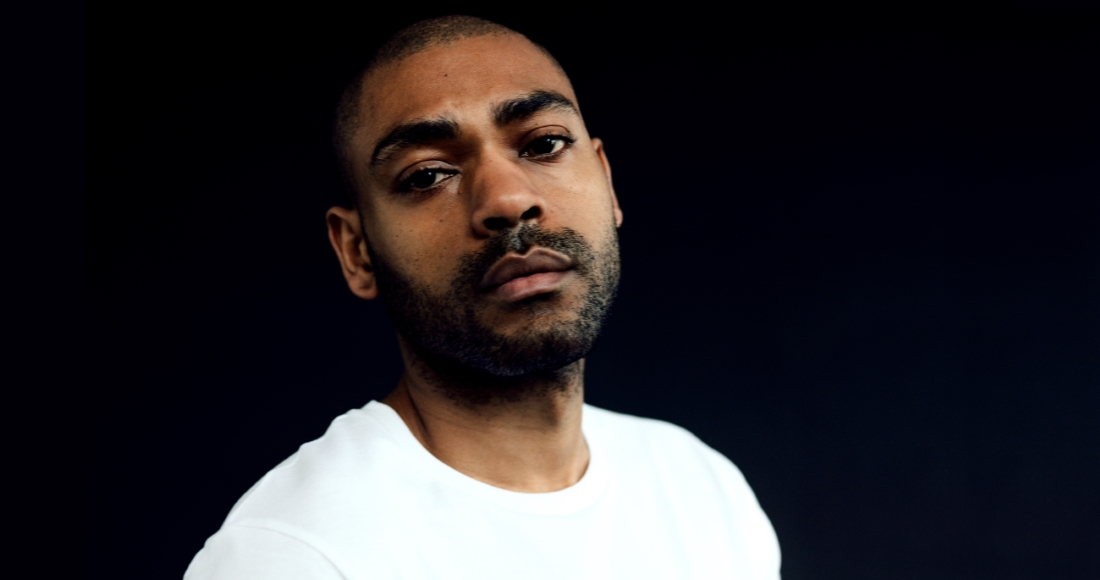 Kano was born Kane Brett Robinson on May 21, 1985 in East Ham, London and is a British rapper, songwriter and actor from East Ham, London who helped to popularise grime. Kano started out as a promising footballer, playing in youth teams of Chelsea, West Ham United and Norwich City by the age of 13, but decided the game of two halves wasn’t for him so turned to music instead. Kano joined the East London-based, N.A.S.T.Y. Crew (Natural Artistic Sounds Touching You) honing his skills alongside hosting a show on pirate radio. Kano released his first single Ps & Qs which launched him as a face to watch in 2004, and followed that with his debut album Home Sweet Home the following year. Kano was also nominated for a BRIT Award for Best Urban Act in 2006, and in 2016 Kano's album Made in the Manor was nominated for the Mercury Music Award. Kano has collaborated with Gorillaz, The Streets and Kojo Funds, as well as appearing in the TV series Top Boy.