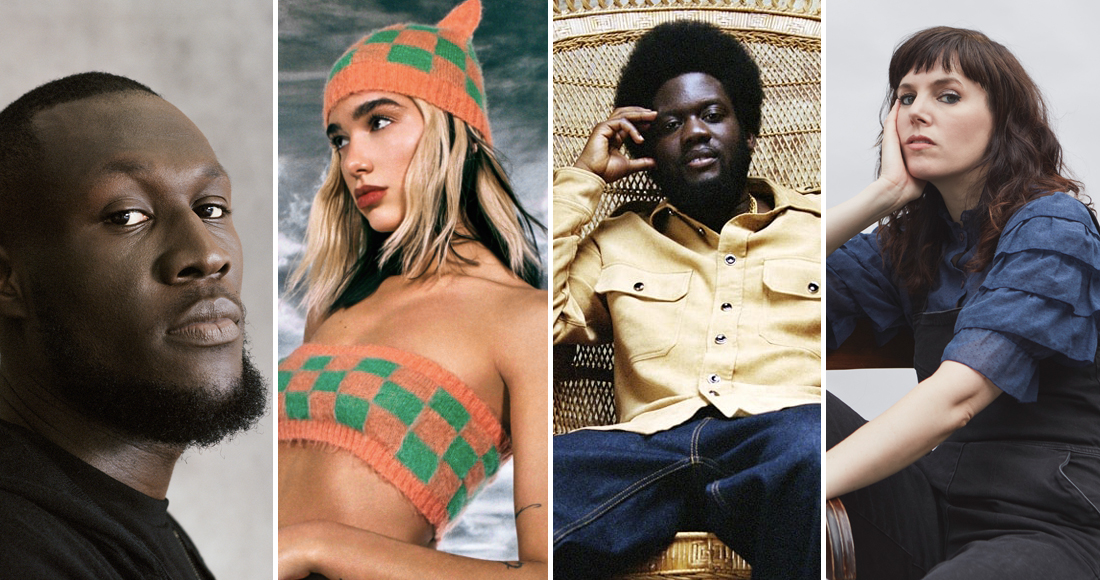 This year's Hyundai Mercury Prize shortlist has been announced.

12 albums have been nominated for the prestigious award, which aims to highlight the most exciting and innovative music of the past year.

Following today's shortlist reveal, the overall winner will be announced on September 24 on BBC 6Music.

Established names on the shortlist include Stormzy with his chart-topping album Heavy Is The Head, and Dua Lipa's Number 1 record Future Nostalgia. 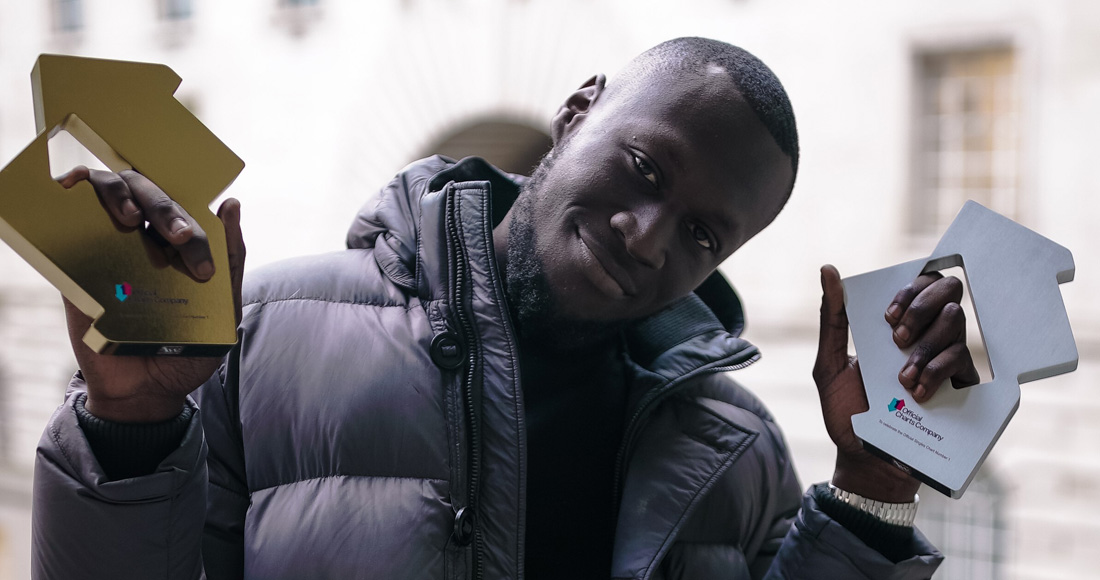 Laura Marling picks up a fourth nomination in her career with her latest album Song For Our Daughter, British rap icon Kano gets a nod with his sixth album Hoodies All Summer, and Charli XCX is recognised for How I'm Feeling Now, an album she made entirely by herself in lockdown.

"It feels crazy being put on the shortlist," Charli said. "I’m honoured to have my little corner of experimental pop music be recognised.”

Half of this year's list is made up of acts who have yet to hit the mainstream; including Brighton band Porridge Radio and their latest record Every Bad.

"It's pretty surreal," frontwoman Dana Margolin said. "The album is about being really sad; my mental health and my friends' mental health. Performing these songs has helped me figure out a lot of things for myself."

Other shortlisted albums are FIBS by multi-instrumentalist Anna Meredith, Spook The Herd by Newcastle-upon-Tyne band Lanterns on the Lake, and the mult-genered Dark Matter by contemporary Jazz artist Moses Boyd.

The rest of the panel is made up of Jeff Smith, Mike Walsh, Vice Editorial Director Tshepo Mokoena, Kerrang! Director Phil Alexander, and critic Will Hodgkinson.