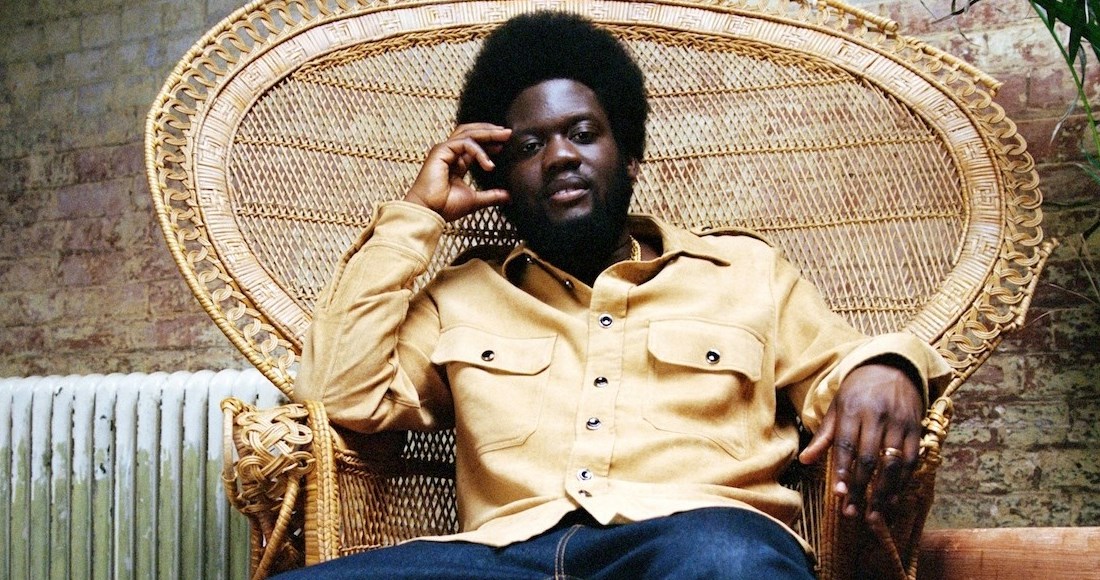 Michael Kiwanuka is an English singer-songwriter who was born May 3, 1987 in Muswell Hill, London. Michael Kiwanuka begun his professional career as a session guitarist for various indie outfits, before becoming a solo turn. Michael signed with Polydor in 2011, and set off on tour supporting Adele later that year. Michael Kiwanuka won the BBC’s Sound of 2012 and released his debut album Home Again that March, which went on to be nominated for the Mercury Prize later that year. Michael Kiwanuka’s second album, 2016’s Love & Hate was his first UK album chart Number 1. His third album, 2019’s Kiwanuka, saw him nominated for Best British Album, and a nod for Best British Male Solo Act at the 2020 BRIT Awards.