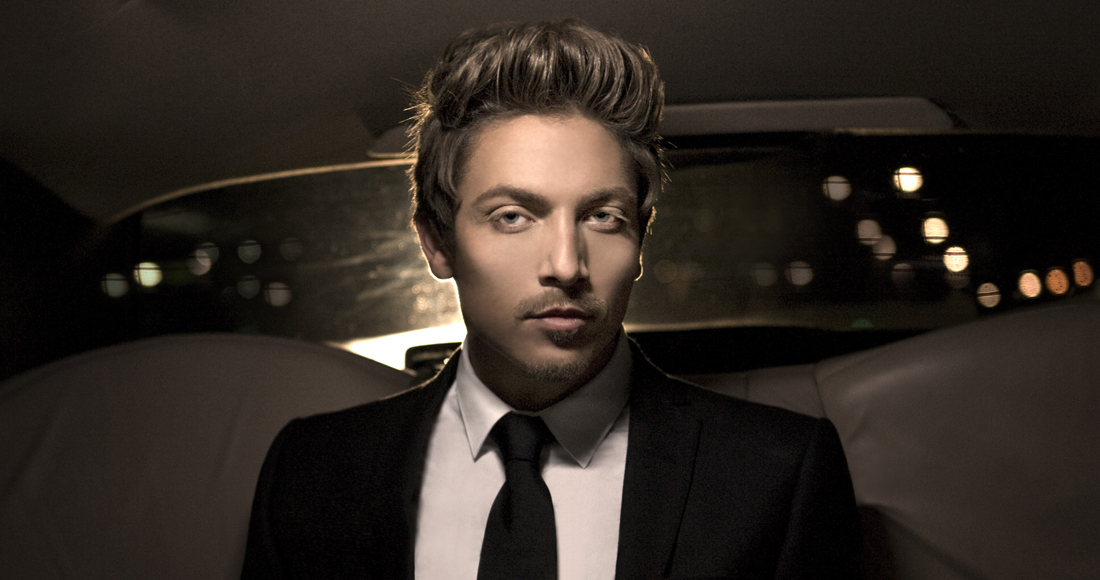 Star of BBC 1’s The Voice, Tyler James, chats to OfficialCharts.com about his new single, Worry About You FT Kano.

Tyler James released his new single, Worry About You, yesterday (February 17), so we thought we’d get him into Official Charts HQ for a chat!

Tyler, who was a runner up on The Voice, also chats about what it was like being part of Will.I.Am’s team on the inaugural series of BBC 1’s new reality TV singing contest.

“It was an amazing experience for me,” Tyler tells OfficialCharts.com. “I think if you’re an artist, it’s a brilliant way to get yourself out there."

He also added that his on screen mentor has taken an active part in his career since appearing on The Voice.

“I feel very lucky because Will.I.Am has continued to support me since the show, and we’re going back in the studio next week!”