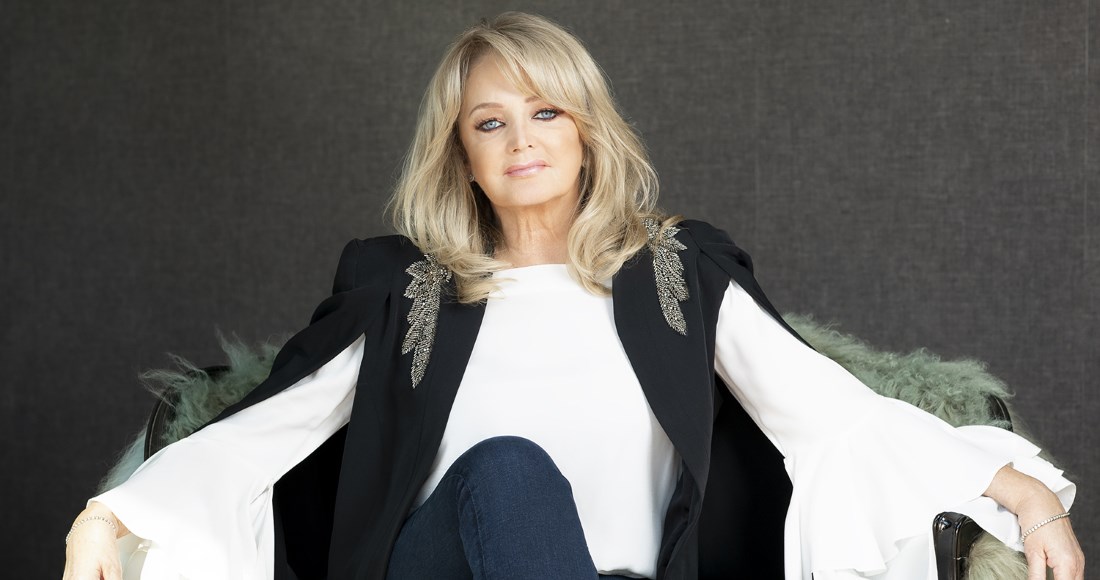 Bonnie Tyler was born Gaynor Hopkins on June 8, 1951 in Skewen, Neath, Wales, and is a Welsh singer and songwriter. Bonnie Tyler started her career on the Welsh club circuit and in 1975 was spotted by a talent scout who wooed her to London to record some demos, which initially lead to nothing. Bonnie Tyler got going when after a few months she was called by RCA Records, releasing her debut song My! My! Honeycomb in 1976 which did nothing, however the follow-up Lost In France launched Bonnie into pop’s stratosphere and a string of hit songs. Bonnie Tyler scored an international hit, and a UK Official Singles Chart Number 1 in 1983 with the power ballad Total Eclipse of the Heart, as well as a UK Official Album Chart Number 1 the same year with Faster Than The Speed of Night. Bonnie Tyler has been nominated for three BRIT Awards, one for Best New Act in 1977, and two for Best British Female Singer in 1984 and 1986.