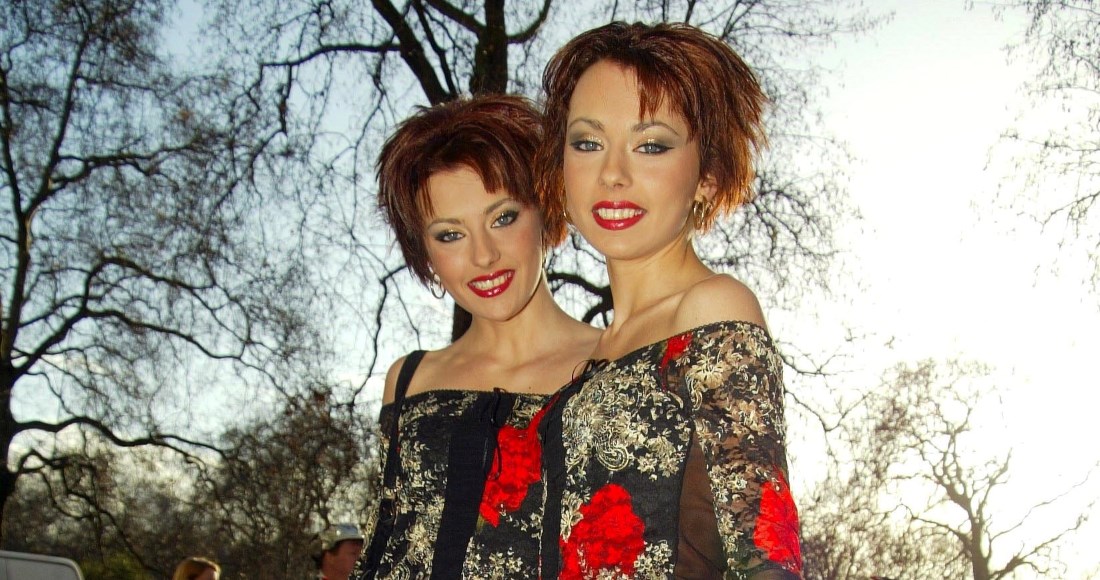 The Cheeky Girls are a Romanian singing duo consisting of identical twin sisters Gabriela and Monica Irimia, who were born on October 31, 1982 in Cluj-Napoca, Transylvania, Romania. Cheeky Girls first entered the realm of entertainment with a childhood that consisted of studying gymnastics and ballet and touring with the Hungarian National Opera. Cheeky Girls’ bigger breakthrough came with their audition for the TV show Popstars: The Rivals. Their debut single Cheeky Song (Touch My Bum) reached Number 2 on the UK's Official Singles Chart, and they claimed three further Top 10 hits with Take Your Shoes Off, Hooray Hooray (It's A Cheeky Holiday) and Have A Cheeky Christmas. Image: Julian Makey/Shutterstock