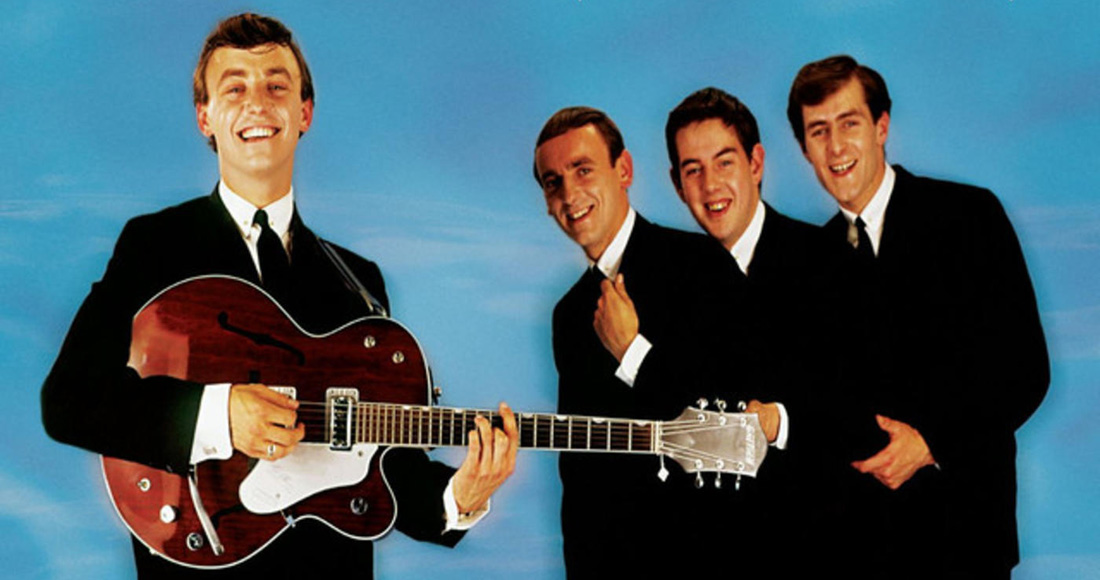 Gerry and the Pacemakers were a cheery beat group from Liverpool, England. Gerry Marsden (born September 24, 1942 in Toxteth, Liverpool, passed away January 2021) originally formed the group in 1959 with his brother Fred, Les Chadwick, and Arthur McMahon. The quartet were originally called Gerry Marsden and the Mars Bars but had to change their name when the Mars confectionary company had a word. Gerry and the Pacemakers shared the same stages, producer (George Martin) and manager (Brian Epstein) as their local rivals The Beatles. Gerry and the Pacemakers’ first three singles all reached Number 1 in the chart, and their version of Rodgers and Hammerstein's You'll Never Walk Alone became a popular tune associated with Liverpool Football Club, and Gerry led an all-star charity remake of the song in 1985 as The Crowd back to the top, in response to the fire at Bradford City stadium as well as another charity team-up for Ferry Cross The Mersey in 1989, in response to the Hillsborough disaster. Gerry was awarded the MBE in the Queen's Birthday Honours List in 2003 for his services to charity.

Latest news about Gerry and The Pacemakers