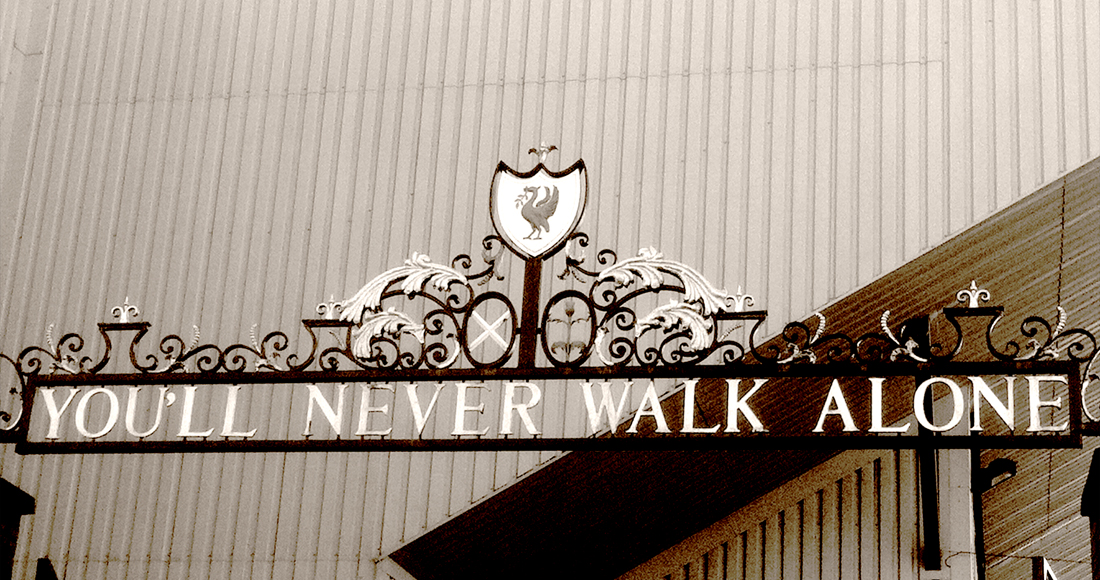 Gerry And The Pacemakers’ version of You’ll Never Walk Alone has re-entered the Official Singles Chart Top 20 following an online campaign by Liverpool fans to raise awareness for those who lost their lives in the Hillsborough tragedy.

The track, which was adopted by the club’s fans in 1963 after it spent a month at Number 1, today re-enters the UK’s Official Singles Chart at Number 12. According to the Official Charts Company’s latest sales data, it sold over 28,000 copies in just over 24 hours.

The campaign to get the track back into the Official Singles Chart was started by Liverpool Walton MP, Steve Rotheram, on Friday evening (September 14) following the release of the Hillsborough Independent Panel report last week. The report revealed that police had tampered with witness statements and that 41 of the 96 lives lost at Sheffield Wednesday's stadium on 15 April 1989, could have been saved.

“People have asked what they can do now. If you download You’ll Never Walk Alone, it will send a message to the rest of the country,” wrote Mr Rotheram on Twitter. He added "Just spoke to Gerry Marsden who is supporting YNWAno1 and will donate any proceeding to Hillsborough charities. Great gesture. Great man."