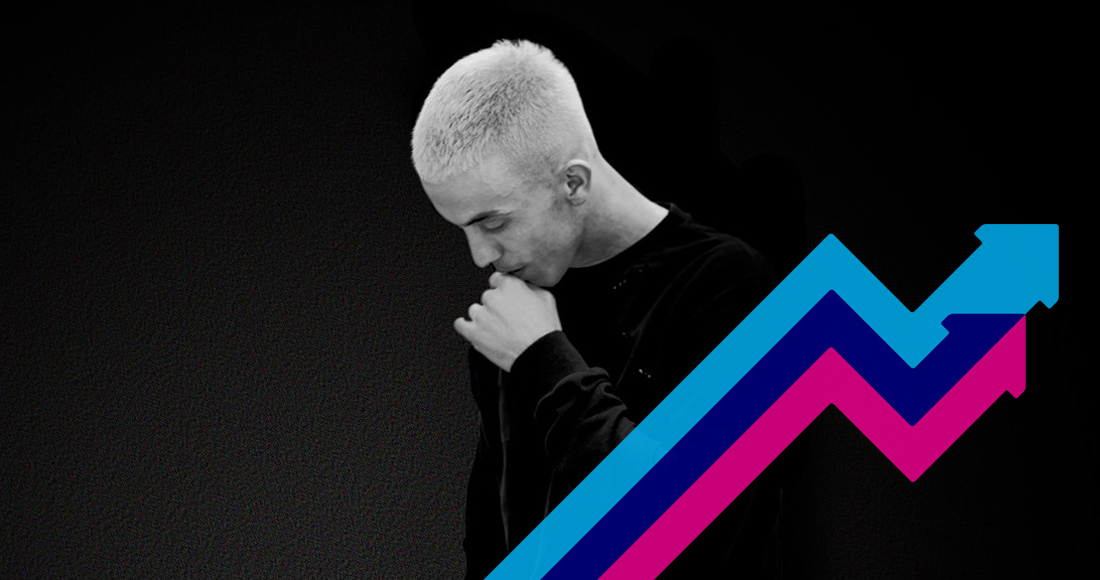 Regard's Ride It claims the Number 1 spot on this week's Official Trending Chart, as the club track continues to build on the charts, radio and online.

Ride It, a remix of a single released in 2008 by R&B pop singer-songwriter Jay Sean, is currently battling Ed Sheeran for the top spot on this week's Official Singles Chart Top 40.

The song recently became a viral hit through video social media platform Tik Tok, where fans took part in the #rideitchallenge. At the time, no one really knew who was behind the song. Earlier this year, Lil Nas X shot to global fame with Old Town Road thanks to a viral hit on Tik Tok.

Last month Ride It entered the Official Singles Chart Top 100 at Number 69. This week the song is challenging for Number 1, currently up from Number 11 to Number 2 in the latest sales flash.

Regard - real name Dardan Aliu - is a Kosovo-born DJ and producer who began his music career in 2008.

Elsewhere on the latest trending Top 20, Dance Monkey by Australian singer-songwriter Tones & I continues to grow in popularity and is set to enter the Top 10 on this week's Official Singles Chart. Read about her global success so far here.

Elsewhere, brand-new tracks impacting the Official Trending Chart include The Last Time by The Script, the lead single from their sixth album due later this year. Tiesto and Mabel's new collaboration God Is A Dancer is also off to a strong star, while two Liam Gallagher songs, One Of Us and Now That I've Found You, are trending following release of his new album Why Me? Why Not.