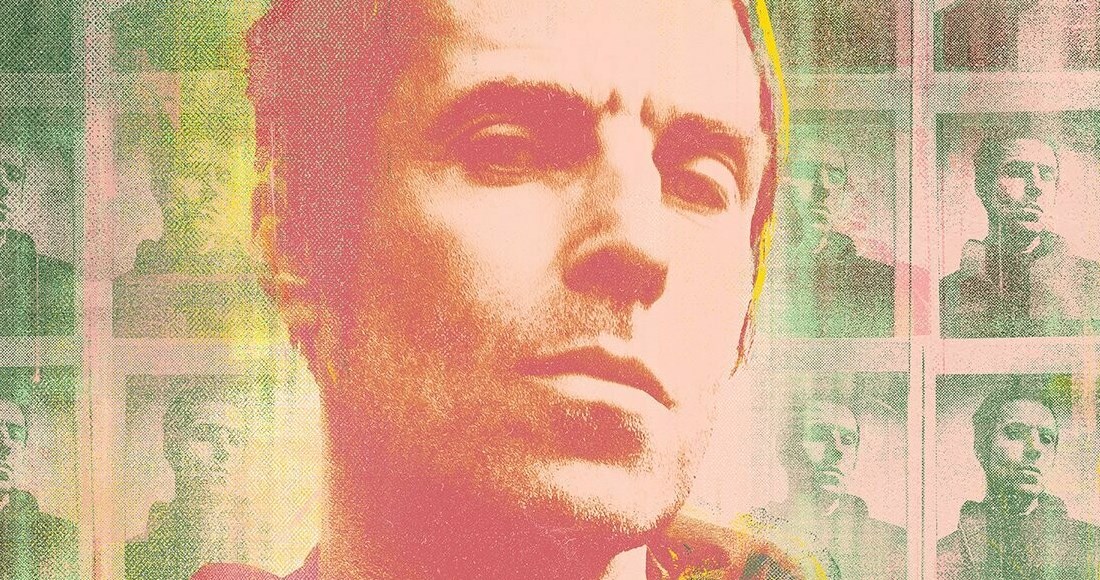 Liam Gallagher is on course to claim another Number 1 on the Official Albums Chart with his second solo record, Why Me? Why Not?

The highly anticipated follow-up to Liam’s 2017 solo debut As You Were is currently outperforming the rest of the Top 5 combined. It could be Liam’s tenth total Number 1 album including Oasis’ eight previous Number 1s.

Also set for a big entry this week are Keane, who return from their hiatus with their fifth album Cause and Effect, currently at Number 2, and US rockers Blink-182 could land a Number 3 debut with their eighth studio album Nine.

Fleetwood Mac could see two of their collections rising following a documentary profile about member Christine McVie: Rumours is up 27 places to Number 11 and 50 Years: Don’t Stop jumps eight to Number 15.

Brittany Howard’s debut solo album Jaime could see a Top 20 debut at 13, while Reverend & The Makers’ Best Of album is currently at Number 17, and The Owl by US country music collective Zac Brown Band starts at Number 25.

The Best Of Billy Bragg At The BBC, a 38-track collection compiled from the artist’s live sessions between 1983-2019, is on course to debut at Number 27, Lizzo’s Cuz I Love You could reach a brand new peak following its release on vinyl, rising 24 places to Number 31, and Massive Attack’s Mezzanine Remix Tapes ’98 - featuring “radical re-workings” of the band’s songs and available only on pink vinyl - is currently at Number 39.