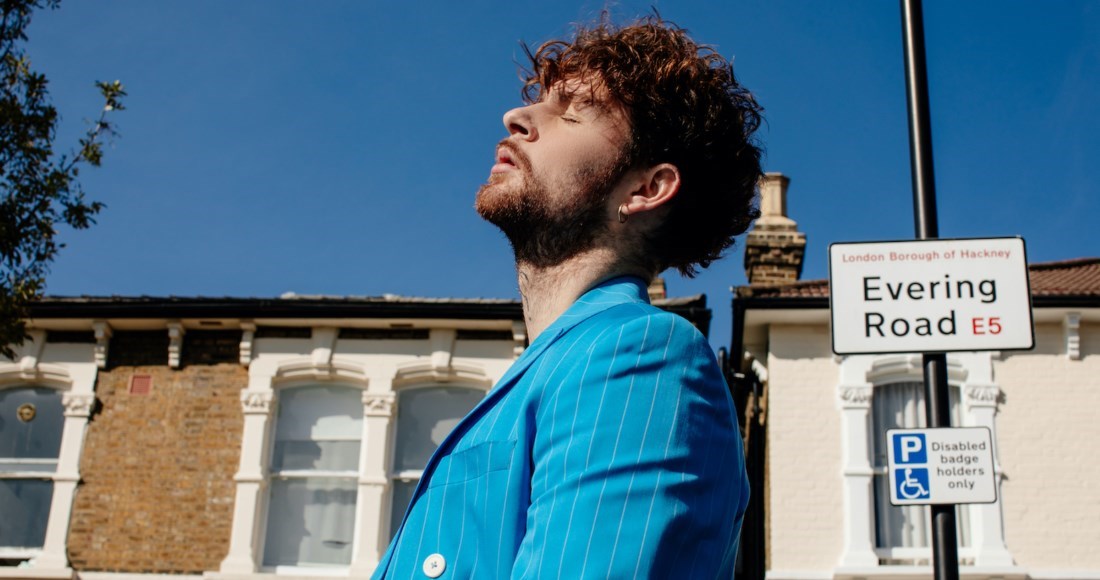 Tom Grennan is heading for Number 1 on this week’s Official Albums Chart with his new album Evering Road.

The second studio record from the British singer-songwriter has a lead of 1,700 on today’s Official Chart Update. The collection features Little Bit of Love and Let’s Go Home Together, Tom’s first two UK Top 40 singles, both of which are heading for new peak positions this week.

Tom will discuss Evering Road on the next episode of The Record Club in association with Bowers & Wilkins on Facebook Live this Wednesday, March 17. The Record Club is a collaborative livestream series between Record Store Day, Official Charts and National Album Day, supporting physical retailers and new releases. Sign up here.

By no means out of the running for Number 1 are British hard rock band Thunder, who are Number 2 at the midweek point with their 13th studio album All The Right Noises. The record is on course to become Thunder’s highest-charting album in almost 30 years since Laughing on Judgement Day topped out at Number 2 in August 1992.

Central Cee’s debut mixtape Wild West is the most-streamed album of the week so far, landing the London rapper at Number 3 after the weekend’s initial sales, while indie-pop artist RJ Thompson is at Number 4 with second record Lifeline, the most downloaded album of the past weekend.

Meanwhile, Yungblud’s Weird! is on track to return to the Official Albums Chart this week. The album, which reached Number 1 in December, is currently at 5 following his The Yungblud Show livestream, and the release of Patience, his collaboration with KSI which could top this week’s Official Singles Chart. A guest on Yungblud’s livestream was Machine Gun Kelly, whose latest album Tickets To My Downfall could also rebound into the Top 40 at 26.

Back to the Top 10, heavy metal royalty Rob Zombie could pick up his first UK Top 10 album with The Lunar Injection Kool Aid Eclipse Conspiracy at Number 7, Selena Gomez’s Spanish language EP Revelacion is at Number 9, and David Bowie live album Something in the Air is at Number 10.

Finally, more new albums that could claim Top 40 new entries are The Art of Losing from Welsh multi-instrumentalist The Anchoress (13) and Nick Jonas’ fourth album Spaceman (36).