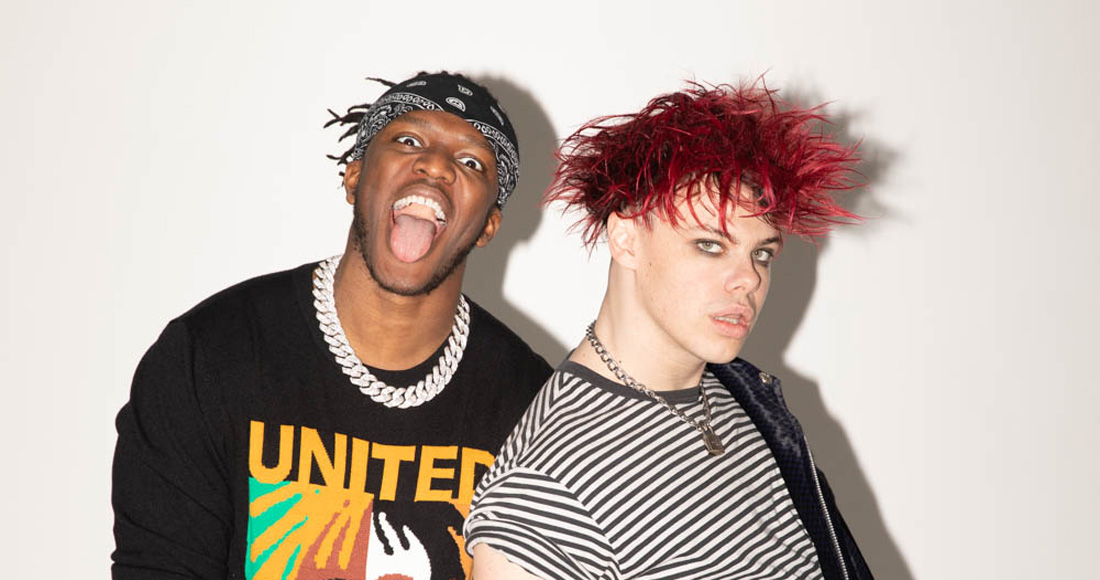 It looks like Olivia Rodrigo’s reign at Number 1 with Drivers License will come to an end this week, slipping to Number 16 today.

British newcomers A1 & J1 are zooming towards the Top 5 with their viral TikTok hit Latest Trends, up nine places to Number 3, while Travis Scott & HVME’s dance smash Goosebumps is set to climb into the Top 10, up three spots to Number 8.

Two more dance tracks are on course to climb into this week’s Top 10, ATB, Topic & A7S’s Your Love (9pm) is up five places to 9, and Joel Corry, Raye & David Guetta’s BED leaps seven spots to 10.

London rapper Central Cee continues to climb with his track Commitment Issues, up seven places to Number 11 following the release of his mixtape Wild West.

Further down, two Tom Grennan tracks are climbing up the Top 20 following the release of his new album Evering Road: Little Bit Of Love is up 13 places to 13, and Let’s Go Home Together with Ella Henderson jumps 12 to 20. Read our interview with Tom about his new album here.