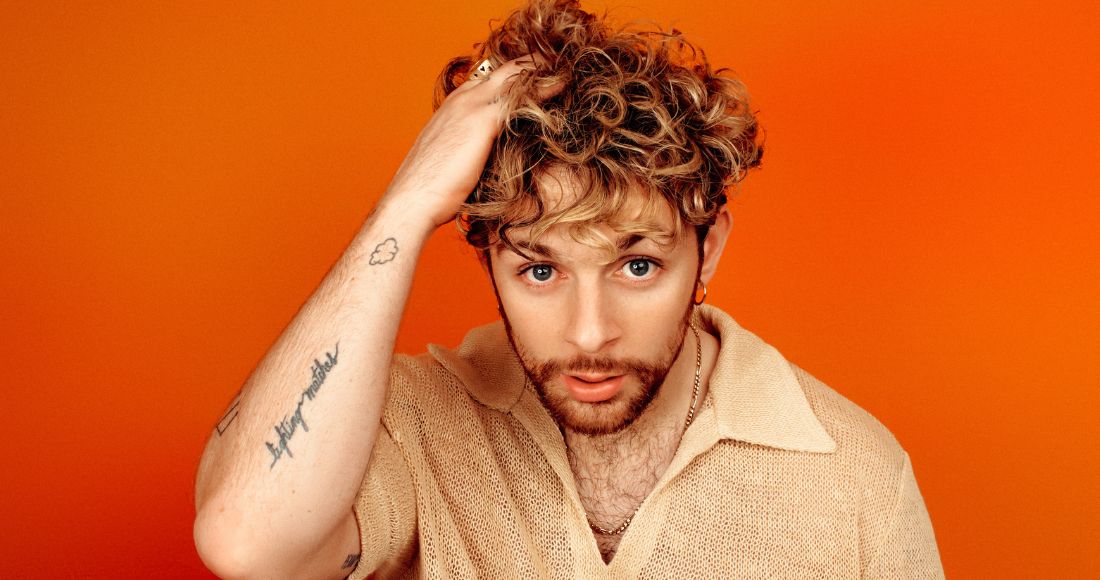 It looks like Tom Grennan is gearing up for a very busy 2023, as he's just announced the release of a new album and the dates for a UK tour.

Tom's third album, What Ifs & Maybes, will be released next year (with an exact date TBA) but the Bedford-born singer-songwriter will also be hitting the road on a headline tour across the country in support of the record.

In a statement, Tom Grennan said: "I've called my new album What Ifs & Maybes. It's about going with your gut, not your head, because you never know what's going to happen. I'm not afraid to jump into the unknown - because it's exciting!

"It's about rolling the dice and living your best life with nothing to lose. I'm in a new creative space, and I know I'm finally the artist I want to be. I'm so buzzing for these shows, my biggest gigs to date. I can't wait to get out and play these new songs to everyone. Let's go!" The What Ifs & Maybes tour will see Tom travel the length and breadth of the country; with shows in England, Wales and Scotland in what will be his biggest headline gigs to date.

What Ifs & Maybes has been trailed by the energetic lead single All These Nights, which has yet to peak inside the UK Top 40 but has been a constant in the UK's Official Trending Chart for the last several weeks.

In his career to date so far, Tom has achieved a total of four UK Top 10 singles, reaching his highest peak so far with KSI team-up Not Over Yet, which debuted at Number 4 on the Official Singles Chart.

Last year, Tom's sophomore album Evering Road gifted him his first-ever Number 1 album in the UK - you can watch his acceptance video of the Number 1 award here.

Tickets for Tom's What Ifs & Maybes Tour go on general sale from 09:00am BST October 7. Fans can access a pre-sale tickets by pre-ordering the new album at Tom’s store (Weds 27th 10am – Tues 4th 3pm).