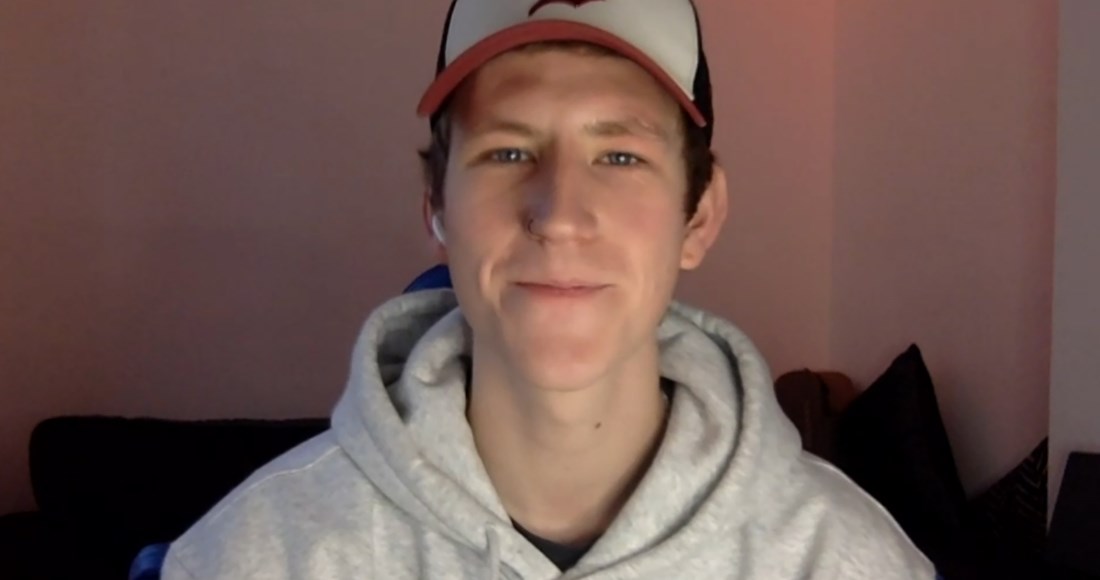 The 26-year-old from Airdrie, Scotland has quit his job as a postman after his kick-starting of a new viral craze of sea shantying on TikTok (dubbed ShantyTok) saw him sign a record deal with Polydor Records.

Wellerman is a cover of Bristol group The Longest Johns’ 2018 song, itself reaching the Official Top 40 just last week, debuting at Number 37. Now Nathan has released his own take on the shanty with help from producers 220 Kid and Billen Ted, which sits at Number 4 on the Official Chart: First Look.

Wellerman is the most downloaded song of the week so far, two days into the tracking week.

Leading today’s First Look is Olivia Rodrigo, in pole position for a third week at Number 1 with Drivers License.

17-year-old Australian rapper The Kid Laroi is set for his highest chart position to date as Without You scales three places to Number 2.

Irish DJ Shane Codd is on track to rebound three slots with Get Out My Head (7), while there are new peaks on the cards Tiesto’s The Business (14) and Doja Cat’s Streets (19).

Just outside the Top 20 after 48 hours at Number 21 is London rapper Fredo with Back To Basics, a track taken from his upcoming album Money Can’t Buy Happiness.