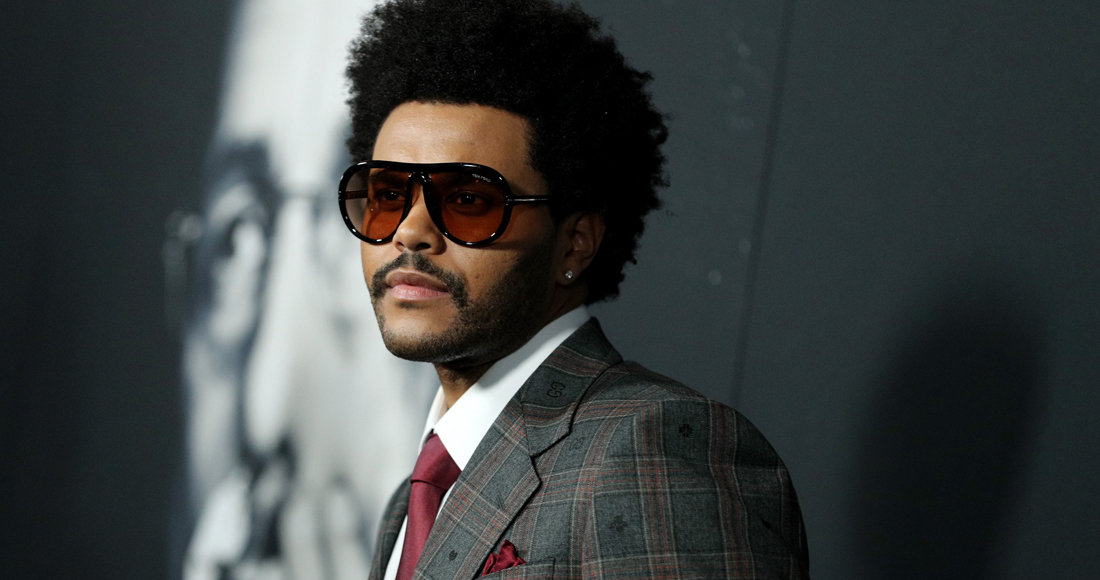 The Weeknd has been announced as the latest performer for this year's BRIT Awards.

The Canadian superstar will take to the BRITs stage for the second time in his career, following his live performance of The Hills in 2016.

It's time to add another performer!!! Taking to the #BRITS stage for a second time it's @theweeknd 🔥🔥

See you on Tuesday 11 May at 8pm on ITV and ITV Hub! pic.twitter.com/ihMTESkD2C

As well as performing, The Weeknd could bag himself an award on the night - he's up for the International Male Solo Artist award alongside Bruce Springsteen, Burna Boy, Childish Gambino and Tame Impala. View the full list of this year's BRITs nominations here.

The Weeknd has enjoyed huge success over the past year, including claiming the UK's biggest song of 2020 with Blinding Lights. His latest album After Hours also topped the Official Albums Chart last March.

This week in America he ties with Janet Jackson on a US chart record, scoring three Number 1 singles from his After Hours album in the space of three calendar years.

The current lineup of performers confirmed for the 2021 BRIT Awards

The 2021 BRIT Awards takes place on Tuesday 11 May at London's O2 Arena, and is shown live on ITV from 8pm GMT.