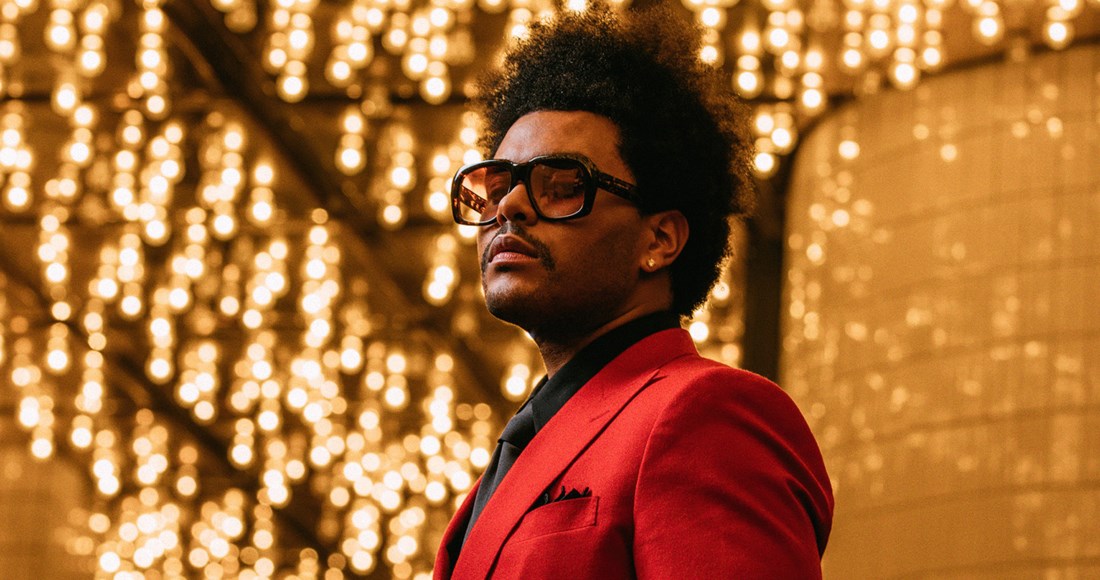 The Weeknd delivers a blinding performance on this week’s Official Albums Chart as he lands his second UK Number 1 album with After Hours.

With 26,000 chart sales - 78% of which is made up by streaming equivalent sales - After Hours more than doubles the performance of its closest rival, Lewis Capaldi’s Divinely Uninspired To A Hellish Extent.

After Hours is the Canadian’s second Number 1 album in the UK, following 2015’s Beauty Behind The Madness. View The Weeknd’s Official UK Chart history in full here.

Meanwhile, Morrissey debuts at Number 3 with I Am Not A Dog On A Chain, his 15th Top 10 as a solo artist. The late Kenny Rogers reaches the Top 10 with All the Hits & All New Love Songs at Number 6, a new peak for the 1999 album, following his death aged 81 on March 20.

Mancunian rock band The Slow Readers Club land their highest charting album yet with The Joy of the Return, debuting at Number 9, while previously unreleased David Bowie EP Is It Any Wonder? enters at Number 10 following its release on vinyl  - the week’s biggest seller on black wax.