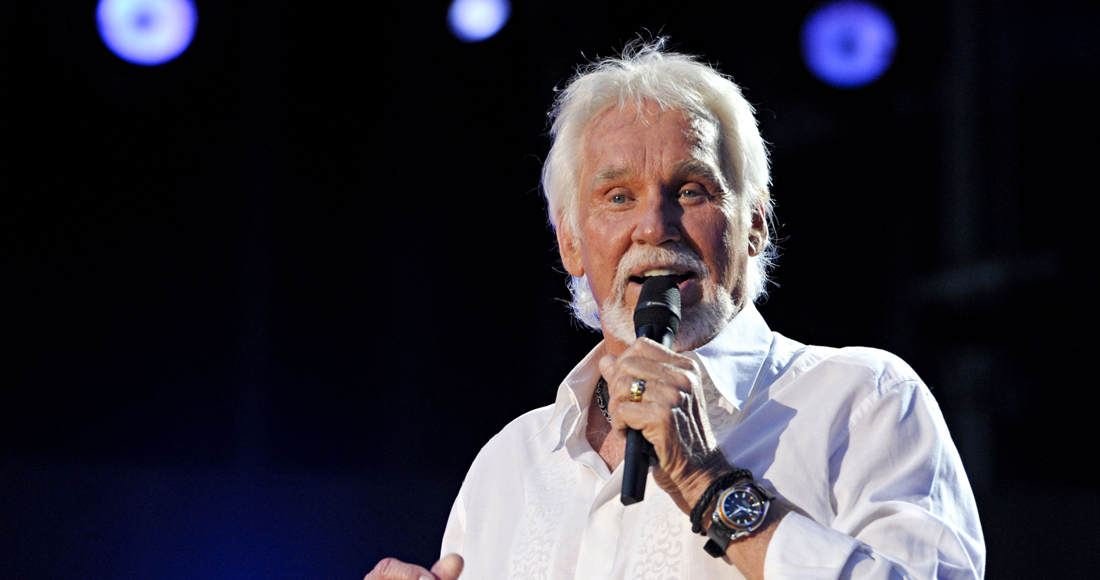 Kenny Rogers was born on August 21, 1938 in Houston, Texas and was an American singer, songwriter, actor, record producer and entrepreneur. Kenny Rogers began his recording career in the late 1950s as a member of the Scholars, joining the New Christy Minstrels in 1966 and the First Edition in 1967, enjoying a breakthrough in 1969 with Ruby, Don't Take Your Love to Town. Kenny Rogers went solo in 1976 and enjoyed a succession of hit songs, most notably in the country genre, such as the two UK Official Singles Chart Number 1s Lucille in 1977 and Coward of the County in 1980. Kenny Rogers would also occasionally collaborate with Dolly Parton, memorably on the 1983 hit song Islands In The Stream, and also worked with the likes of Sheena Easton, Willie Nelson and Lionel Richie. Kenny Rogers also dabbled in acting, most notably in The Gambler, was a keen photographer, had his own clothing empire as well as co-founder in the fried chicken chain Kenny Rogers Roasters. Kenny Rogers played the Glastonbury Legends slot in 2013, sold over 100 million records worldwide during his lifetime, making him one of the best-selling music artists of all time. Kenny Rogers had planned a retirement from touring, traveling across the world one last time, however health concerns forced him to cancel much of it, and played his last concert in Nashville in 2017, which featured a guest spot from Dolly. Kenny Rogers died peacefully at his home in March 2020 aged 81.