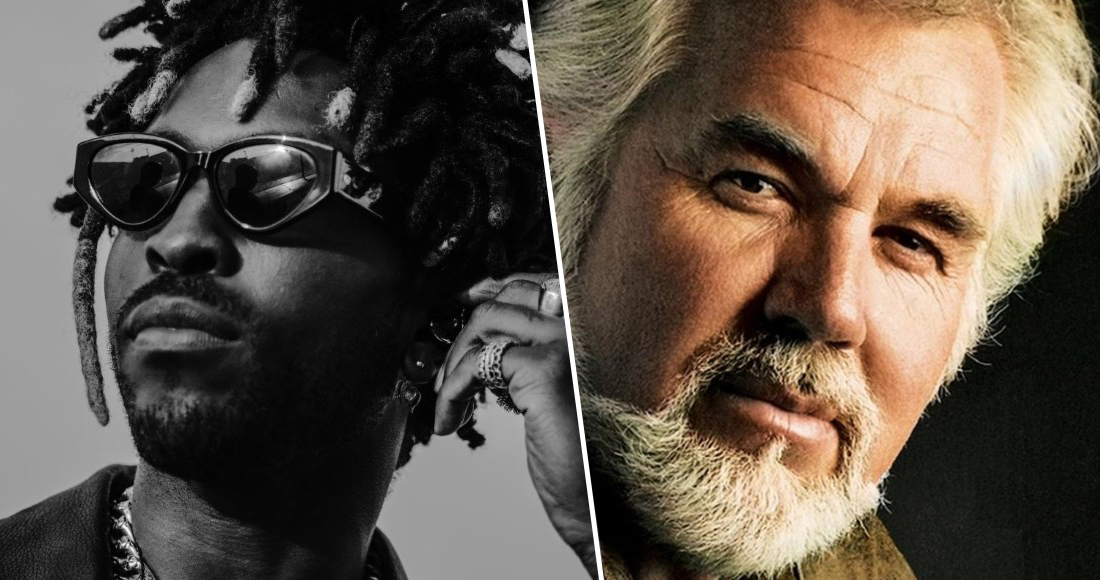 Saint Jhn’s Roses continues to soak up the sun at the top of the Official Irish Singles Chart.

The US rapper’s global hit, which has reached the Top 10 in 10 countries, has now been at Number 1 in Ireland for four weeks.

Joel Corry takes out a second Top 3 with Lonely, which rises one place to Number 3, matching the peak of his previous hit Sorry. Also in the Top 10, Dua Lipa’s Physical reaches a new high of Number 6, rising two slots.

The Weeknd scores the highest new entry this week with In Your Eyes at 12 to become his 24th Top 50 hit. Elsewhere in the Top 20, there are new peaks for Powfu & Beabadoobee’s Death Bed, which climbs six rungs to 13, and Mabel’s Boyfriend, scaling eight spots to 17.

New peaks recorded this week come from Surfaces’ Sunday Best (26) and Robbie Doherty & Keees’ Pour The Milk (33), while more new entries entering the chart are Savage (31), the first Irish Chart Top 50 hit for rising US rapper Megan Thee Stallion, and Flowers (48), the collaboration between producer Nathan Dawe and rapper Jaykae, which is their take on Sweet Female Attitude’s garage classic of the same name.