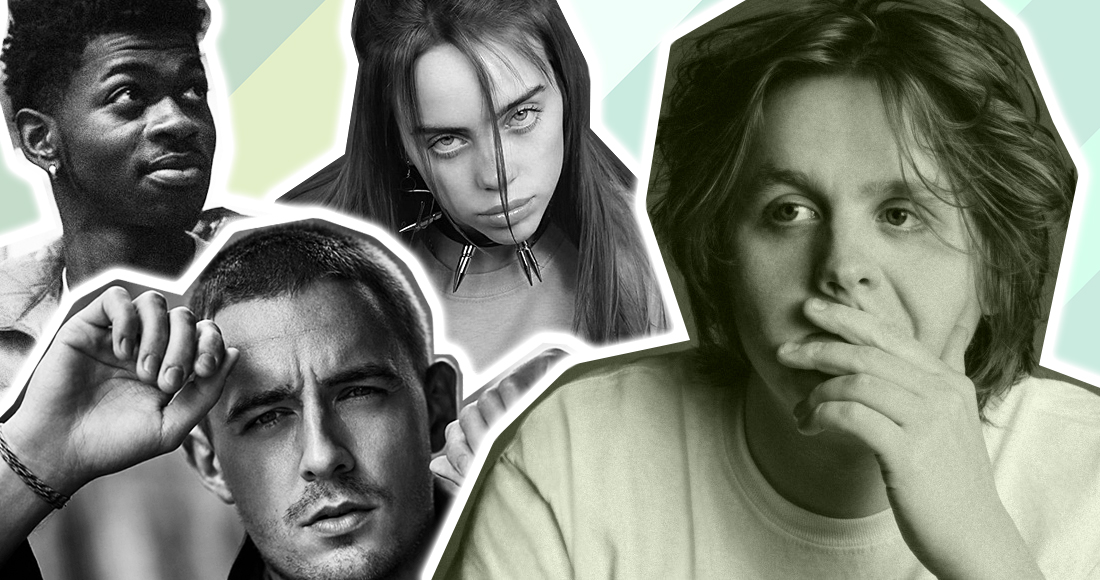 The Scottish singer's breakthrough single Someone You Loved was the most popular track with the Irish public last year when downloads, audio streams and video plays were combined, notching up a combined 26.8 million streams (audio and video). The song was the most downloaded of 2019, while it notched up five million more streams than its closest competitor.

Someone You Loved spent six weeks atop the Official Irish Singles Chart across March and April, the first of three chart toppers for Lewis in 2019, more than any other act.

Lewis has more songs in the end of year countdown than any other artist, with four. Other tracks from him include Hold Me While You Wait (13), Bruises (19) and Grace (21).

Lil Nas X takes top honours for the biggest debut single of the year. Old Town Road was the second most popular song, racking up a combined 21.3 million audio and video plays. The US rapper managed four weeks at Number 1.

Dominic Fike’s smash hit 3 Nights lands in sixth, while 2018 chart topper Shallow by Lady Gaga and Bradley Cooper rounds out 2019 in seventh place with the most streamed video of the year. 2019 Number 1s I Don't Care by Ed Sheeran & Justin Bieber (8), Ariana Grande's 7 Rings (9) and the year's longest-reigning chart topper Senorita by Shawn Mendes & Camila Cabello (10) all feature in the year-end Top 10.

Other songs the topped the charts last year in the Top 50 include Ava Max's Sweet But Psycho at 18, Ariana Grande's Break Up With Your Girlfriend, I'm Bored at 30, and Ride It by Regard which comes in at 31.

Finally, Westlife claim the most popular song by an Irish group. Their comeback single Hello My Love which peaked at Number 2 last January bows at Number 45.