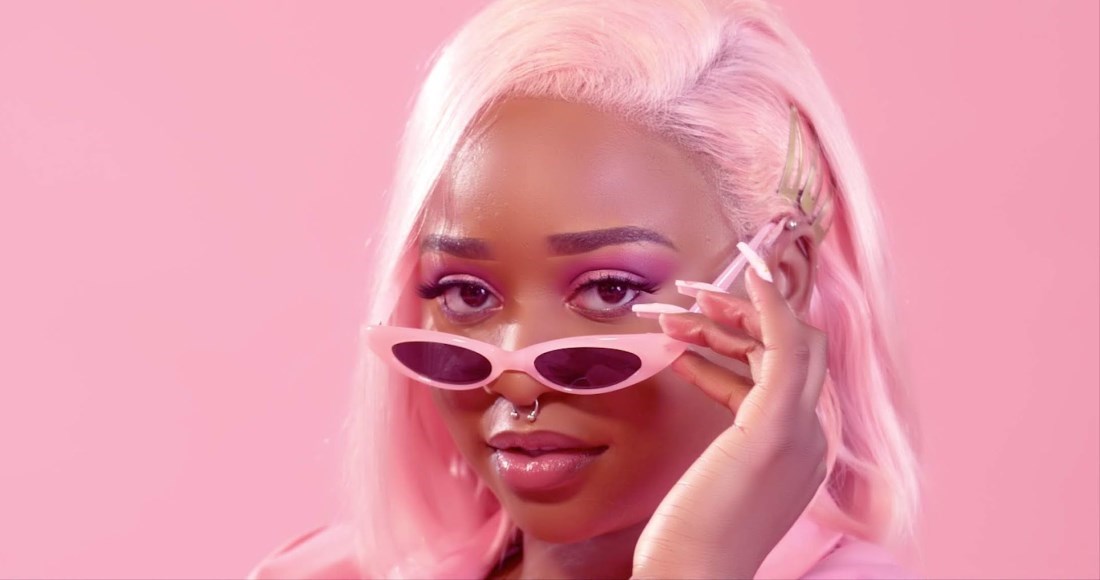 2019 was a solid year for Irish music, with a three-fold increase in the number of homegrown artists reaching Number 1 on the Official Irish Albums Chart.

Dermot told OfficialCharts.com/Ireland: "It’s incredible to see myself at the top of lists like this. Thank you so much to everyone at home. The support you give me is unreal, and I will forever be so proud to be an Irish artist and songwriter. Thank you.”"

The good news doesn't stop there for the Rathcoole singer. Released in January 2019, Dermot's 'self-titled collection', a prelude to his debut studio effort featuring material from previous EPs, also performed well, and was 2019's second biggest record by an Irish act.

In all, six Irish acts reached the summit of the Albums Top 50 in 2019, up from just two acts that managed a Number 1 in 2018. Another of those chart-topping acts is Picture This. Their second studio album MDRN LV was the third biggest album of the year, giving them top honours for an Irish group.

Westlife claimed 2019's fastest-selling album with Spectrum, and despite being released in November, managed huge sales, enough to rank them fourth on the year-end rundown. Hozier's second consecutive Number 1 album Wasteland, Baby! rounds out the Top 5 at Number 5.

Big seller in the latter quarter of the year, Christy Moore's live album Magic Nights is sixth, the Official Irish Chart Act of the Decade The Script finish in seventh with their sixth Number 1 album Sunsets & Full Moons, and Walking on Cars' Top 3 effort Colours is eighth

The best-selling homegrown group on vinyl, Fontaines D.C. rank ninth with their debut effort Dogrel, and The Cranberries' farewell album In The End - which peaked at Number 3 in May - concludes the Top 10.

Dermot Kennedy also dominates the year's biggest songs by Irish acts. Outnumbered - which has spent 27 non-consecutive weeks at Number 1 on the Official Irish Homegrown Chart - is to no surprise the biggest domestic track of 2019. Outnumbered was streamed 12.9 million times last year.

Westlife claim the most downloaded track by an Irish act with their comeback single Hello My Love at 2, while Dermot Kennedy is back again to complete the Top 3 with Lost. Hozier's Almost (Sweet Music) (4) and the first ever Homegrown Chart Number 1 Prefontaine by Versatile (5) round out the Top 5.

Niall Horan appears twice on the Top 10 list. Homegrown Chart Number 1 Nice To Meet Ya ranks sixth, while his Julia Michael collaboration What A Time ended 2019 in seventh.