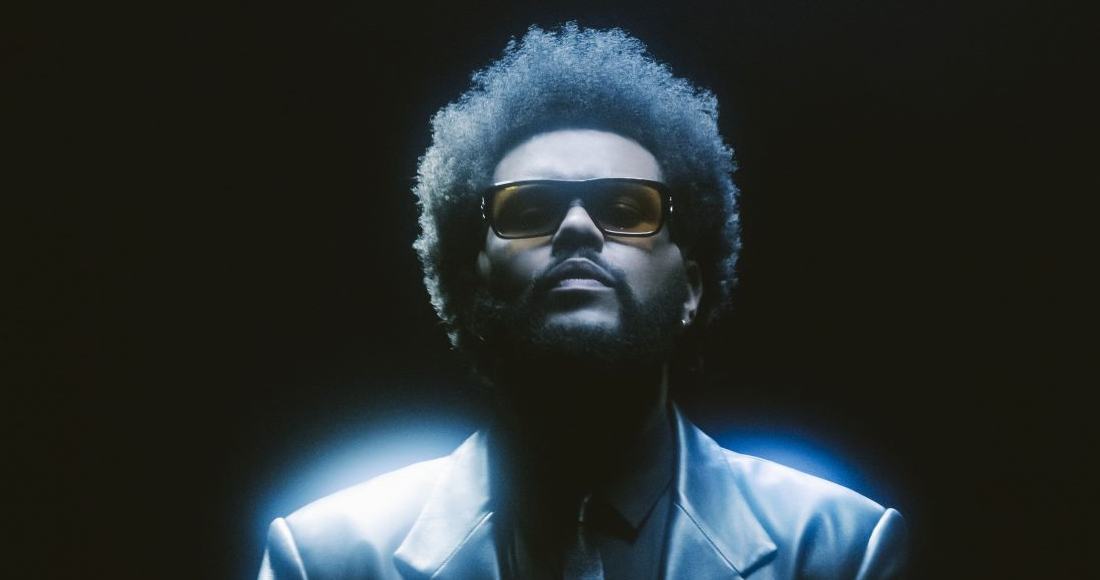 The Weeknd has teased the release of his fifth album, stating that the record is "nearing completion."

Preceded by the single Take My Breath - which became the Weeknd's 26th Top 40 hit and has so far peaked at Number 13 on the Official Singles Chart - the LP would be the follow-up to UK Number 1 After Hours.

Speaking on his Beats 1 radio show Momento Mori (via Complex) the Weeknd seemingly confirmed that work on the album was coming to an end, and that fans could expect some eclectic collaborations.

"[The] only thing missing is a couple [of] characters that are key to the narrative," he said.