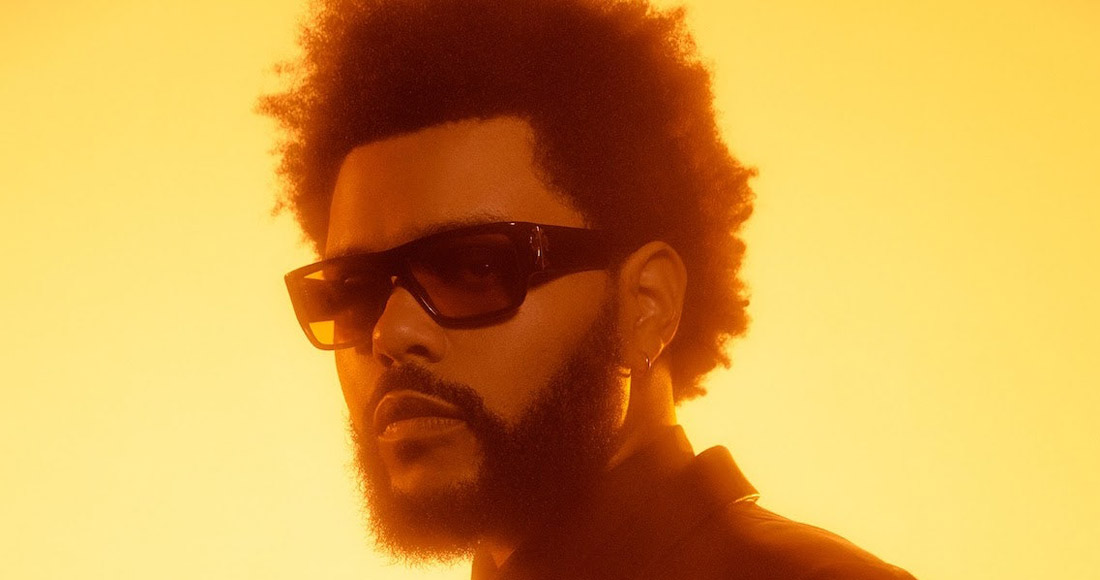 The Weeknd has released his new single Take My Breath and unveiled its accompanying music video.

Released this Friday (Aug 6), it's the first material the singer has shared from the follow-up to his Number 1 album After Hours, which featured the UK Number 1 single Blinding Lights.

Watch the Take My Breath music video below:

Take My Breath was co-produced by The Weeknd with Swedish pop mastermind Max Martin and Oscar Holter.

Taking to Twitter ahead of its release, The Weeknd teased the song with a near two-minute snippet, carried by blasting 80s synths and vocodored vocals that carry a lot of similarities to the work of French dance droids Daft Punk (who the Weeknd memorably collaborated with on 2016 album Starboy).

The star confirmed the song's title and release date, sharing a preview of the song in an NBC promo clip for the Team USA Women’s Track & Field team at the 2020 Tokyo Olympics.

The Weeknd previously spoke about the "politically charged" material he had been working on for his fifth album last year following After Hours' release at the beginning of 2020.