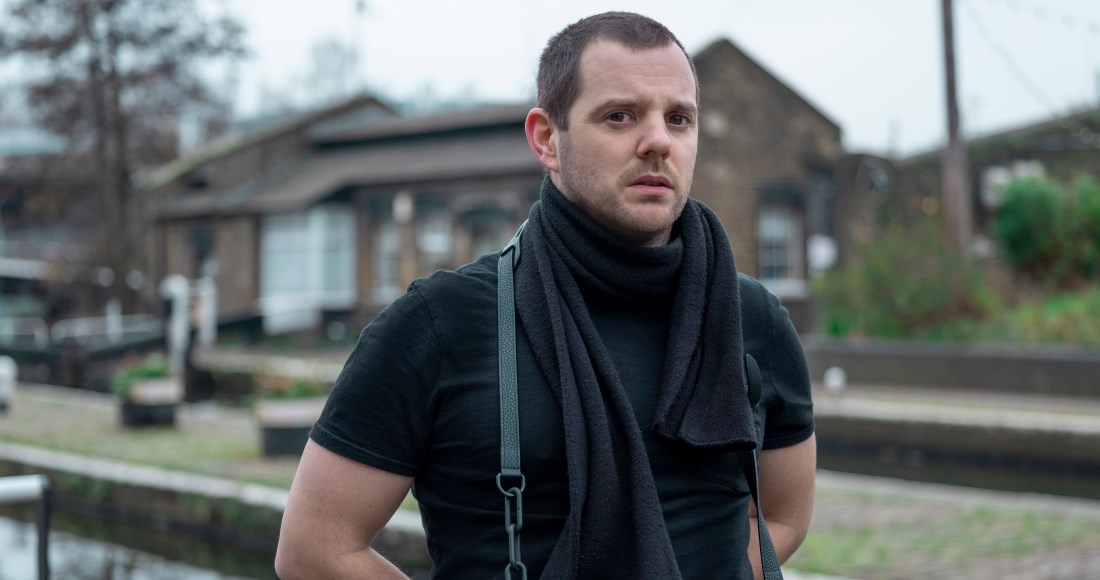 The Streets are on course for their first chart-topping album in over a decade with new mixtape None Of Us Are Getting Out Of This Life Alive.

The Mike Skinner fronted project is out in front by almost 3,000 chart sales on today’s Official Chart Update, leading on vinyl formats. Mike has topped the Official Albums Chart twice before with 2004’s A Grand Don’t Come For Free and 2006’s The Hardest Way To Make A Living. View all of The Streets’ Official Chart history in full.

Australian rock band DMA’S are heading for their highest-charting album in the UK with The Glow at 3, the most downloaded album over this past weekend. Laura Marling is vying for her sixth consecutive Top 10 album at 4 with Song For Our Daughter, released on CD and vinyl last Friday. Laura discussed the LP on our Facebook live series The Record Club, which previously reached Number 22 when released digitally in April.

Also in this week’s Top 10, singer-songwriter Rufus Wainwright could claim his first UK Top 10 album for eight years with Unfollow The Rules, currently at 9.

Scottish rockers Big Country could secure their first Top 40 album since June 1994 with hits collection Essential at Number 13, synthwave duo The Midnight may make their Official Albums Chart Top 40 debut with Monsters, currently at Number 25, and a first Top 40 album for country singer Margo Price is in reach with That’s How Rumors Get Started at Number 28.

Grateful Dead’s 1970 album Workingman’s Dead could enter the Top 40 for the first time at 38 following a reissue, and finally, London singer-songwriter Rhys Lewis is at 39 midweek with his debut album Things I Chose to Remember.