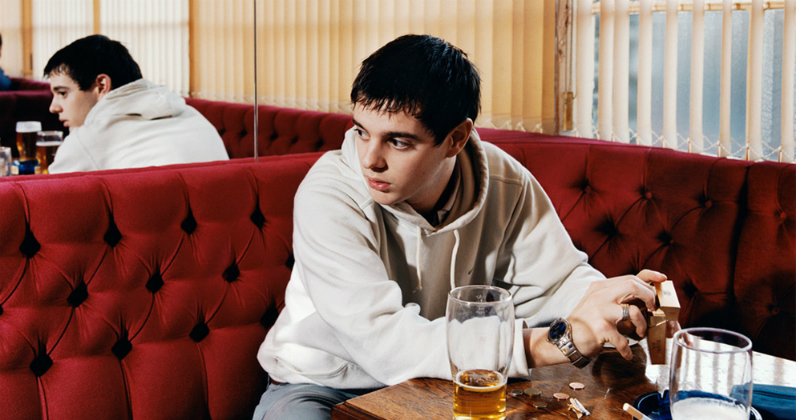 The Streets is an English music project led by Mike Skinner. Skinner has earned multiple Top 10 singles and albums including a Number 1 hit song with 2004's Dry Your Eyes, and chart-topping albums with A Grand Don't Come For Free (2004) and The Hardest Way to Make a Living (2006). In 2011, The Streets went on hiatus after releasing their sixth album Computers and Blues. The Streets returned after six years away in December 2017 with two new singles, and released their first album in nine years, None of Us Are Getting Out of This Life Alive, in July 2020.

Latest news about The Streets