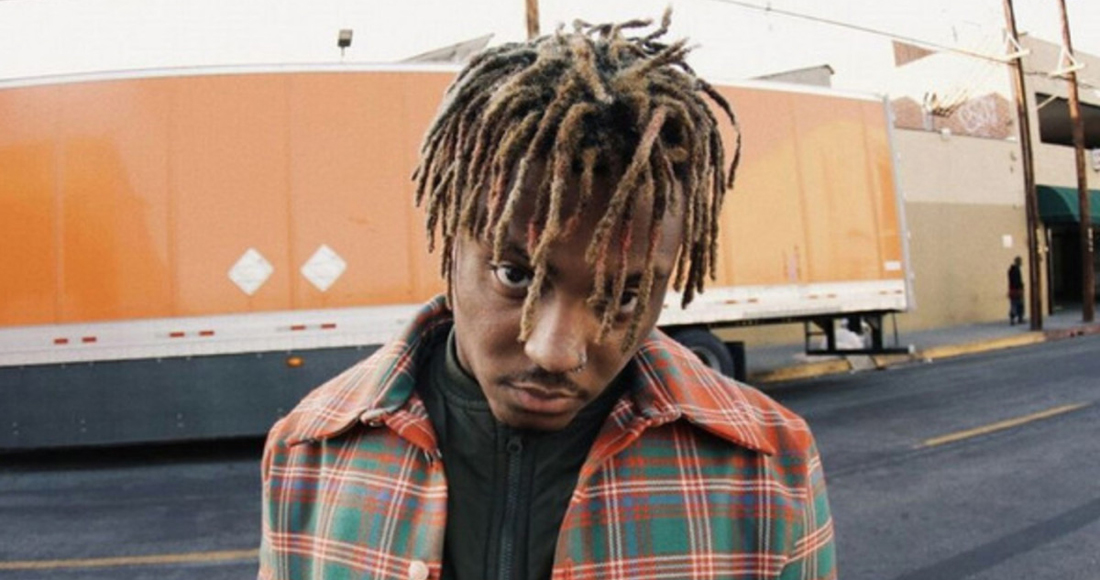 The 21 year-old US star, real name Jared Anthony Higgins, passed away suddenly in December 2019 following an accidental overdose. His first posthumous album dropped on Friday and its impact is felt on today's First Look with a flurry of high new entries.

Come & Go with Marshmello starts out as the UK's highest new entry of the week after 48 hours, and is potentially on course for a Top 10 placing (10). Life’s A Mess, the week’s highest climber so far is up 54 places to Number 12, plus Conversations (14).

Legends Never Die is Juice WRLD’s third studio album, following 2018’s Goodbye & Good Riddance and 2019’s Death Race for Love. Revisit all of Juice WRLD's hit songs and albums and where they charted in the UK.

Viral hit Savage Love by 17 year-old New Zealand musician Jawsh 685 and Jason Derulo looks set for a third week at the top of the Official Singles Chart this week.

DJ/producer Joel Corry continues his run of form, now on his way to a third Top 10 single in less than a year as latest release Head & Heart featuring MNEK climbs nine places since Friday to Number 6.

Elsewhere, US singer Ava Max continues her ascent up the Official Chart, Kings & Queens climbs another 7 places into the Top 20 (15).