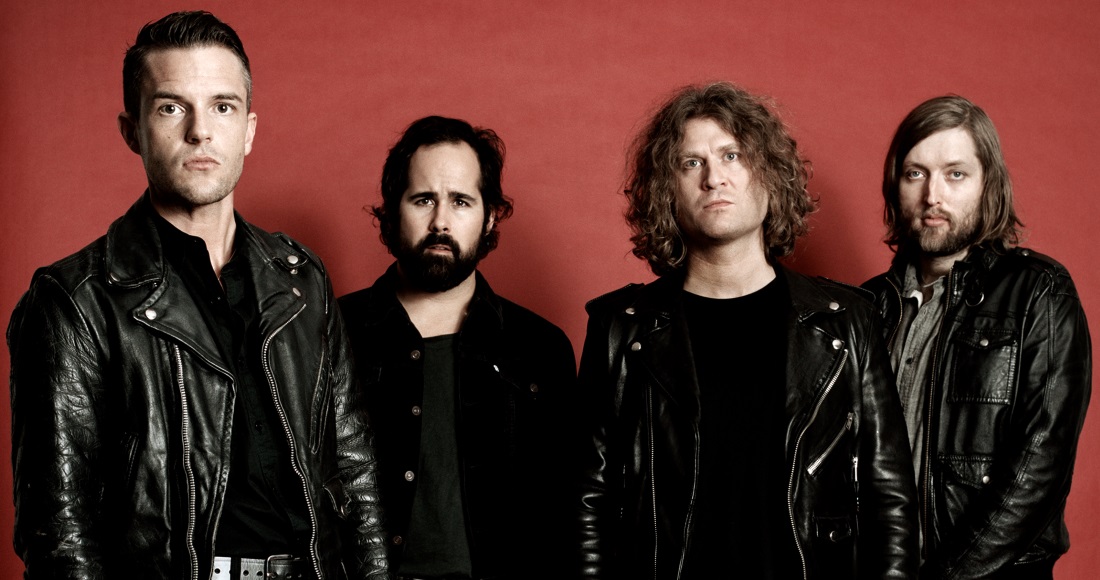 It’s the song that refuses to disappear: after regularly featuring in the singles Top 100 for the last two years, The Killers’ Mr. Brightside reaches a landmark one million sales (1.01m), according to Official Charts Company data.

While streaming is the primary reason for the song's regular appearance in the chart, Mr. Brightside has been downloaded on average 529 times a week in 2018, helping it achieve the milestone sales figure.

Mr. Brightside spent just four weeks in the Top 100 when it was released in 2004, peaking at Number 10. It's since gone on to become a staple at many a party or club night, helping it notch up lots of streams and downloads every week.

In a report by the trade body for the UK's record labels, the British Phonographic Industry (BPI), Mr Brightside was revealed as the most streamed song of any track released before 2010.

In 2017 the song logged 40 weeks in the Top 100, and so far this year it has made ten appearances. Not bad for a song released almost 15 years ago.

Mr. Brightside joins just 176 other songs that have sold over one million in the UK (excluding streams). Check out the full rundown of the bestselling singles of all time here.