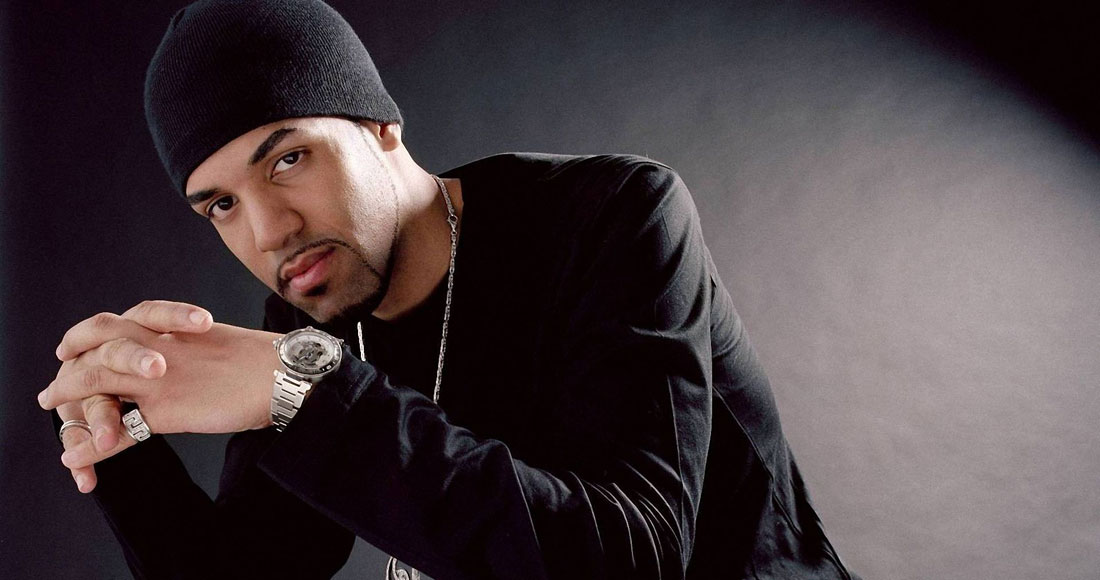 Just as Christmas songs are etched into your memory, you never forget the tunes that soundtracked your summers, especially when you were younger.

UK garage had been bubbling under for a few years by summer 1999, but beyond hearing it from passing cars in big cities, the wider public may have been unaware of the big music movement coming their way. While a few UK garage tracks dented the charts, it took the radio-friendly monster Sweet Like Chocolate from Shanks & Bigfoot to bring UK garage to the mainstream.

20 years after Shanks & Bigfoot went to Number 1, we look at some of the biggest hits of UK garage.

The cutesy, gentle, summery track went straight in at Number 1 at the end of May 1998 – deposing the polar opposite You Needed Me, from Boyzone – and spent two weeks there, and a love affair with UK garage was born. In 1999, it sold 707,000 copies and was the eighth biggest selling single of the year.

As we hurtled toward the new millennium, Artful Dodger's game-changing tune was the soundtrack to many a New Year's Eve blast. The song launched Craig David's career – and popularised the catchphrase that eventually haunt him, when comedian Leigh Francis created the sketch show of the same name – and it was also the first of five UK Top 10 hits for Southampton duo Artful Dodger. Some huge UK garage classics would follow, including Movin' Too Fast, and a reunion with Craig David on Woman Trouble.

Bursting in at Number 1 in summer 2001, Londoners So Solid Crew – whose membership expanded and contracted regularly – took UKG in an exciting direction. Apparently not many people realised what the song was about – each member of So Solid had just 21 seconds to have their shot at the mic. The song was the elade of four Top 10s for the band, and launched the careers of Romeo, Lisa Maffia, and Harvey – who would go on to be half of UK garage's hottest couple…

While their first single Why was a Top 10 hit in 2001, it was with All I Want, peaking at 2, that things really took off for Alesha, Sabrina, and Su Elise aka Mis-Teeq, UK garage's leading ladies. The band scored seven consecutive Top 10s and Alesha Dixon would do on to become one of the biggest entertainment stars in the UK, with presenting gigs including Strictly Come Dancing and Britain's Got Talent, and a respectable solo career too.

Doolally – Straight From the Heart

Coming from an early incarnation of Shanks and Bigfoot themselves, this tune was such a UK garage staple, it was a hit twice, Raching Number 20 on first release in 1998, Straight From the Heart claimed its rightful place as a summer anthem in 1999, when a re-release sent it into the Top 10. Sharon Woolf, who also sang on Sweet Like Chocolate, lends her voice to this banger.

Craig David – Fill Me In

Craig stole the show on Artful Dodger's breakthrough hit, and it was only a matter of time before solo stardom came knocking. His debut single, and Number 1, Fill Me In perfectly encapsulated the generational battle between parents and their wild offspring. One thing that hasn't aged well: in the song, a character leaves all their money "on the TV" – this was back when TV sets were so deep, you could use the top of them as a shelf for lamps, knick-knacks and, in this case, loose change. Other than that, it still sounds fresh. Fill Me In sold 165,000 in its first week, and headed up 23 Top 40s for Craig, with 15 going Top 10. See all Craig David's hits in his archive

This adorable, upbeat track was beaten to Number 1 by Fill Me In and was the soundtrack of many a summer barbecue. Sadly, it was to be the only Top 40 hit for Sweet Female Attitude  a follow up single stalled at Number 48.

Many a TV theme tune fan has thought the main theme for Casualty was a banger – no, seriously – and London duo Oxide & Neutrino recognised that potential too. Sampling the medical drama's famous theme, Bound 4 Da Reload went straight in at Number 1 in 2000 and led to three further Top 10s for the pair.

A genuine, timeless one-hit-wonder, the insanely catchy Do You Really Like It (impossible not to say "is it, is it wicked" straight after) topped the charts in summer 2001 for DJ Pied Piper  and not forgetting the Masters of Ceremonies, who were loving it loving it loving it.

Fast forward to 2004 and the peak of the UK garage scene may have been over, but this ever-so-slightly cheesy number did manage to top the Official Singles Chart, thanks in part to its accompanying music video which is to subtlety what a floodlight is to mood lighting. It was another one-hit-wonder too!

One of UK garage's early chart successes, this was a prime example of a smart UKG remix giving new life to a song that would otherwise have been ignored. It also helped that the song was sampled by Double 99 in their floorfilling classic Ripgroove, which was charting around the same time.

Daniel Bedingfield – Gotta Get Thru This

Little of his later career would come anywhere near UK garage, but Daniel Bedingfield's debut single – and first Number 1 – was out there on its own. Two more chart-toppers would follow – ballads, though – and Gotta Get Thru This sold 864,000.

This song was so ubiquitous in summer 2000, you can practically smell the suntan lotion and 2 for 1 cocktails as soon as you hear it. Featuring the vocal talents of Crissy D and Lady G, Girls Like Us was a Top 10 hit but, sadly, there were no more hits to come.

Listen to our selection of some of the biggest UK garage chart hits in our playlists on Spotify and Deezer!

Got a favourite UKG tune? let us know in the comments.