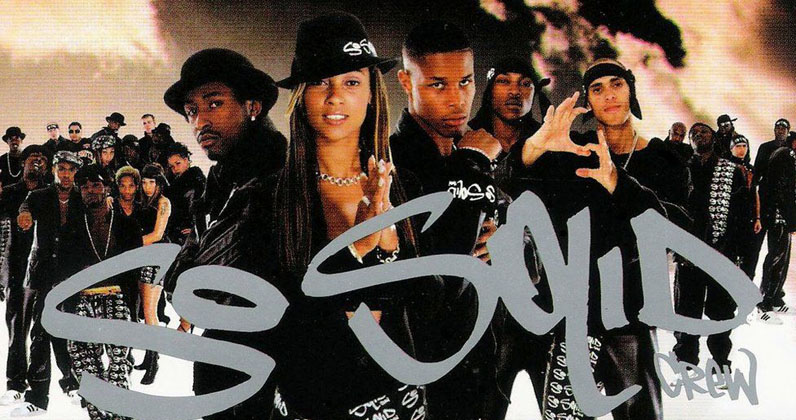 So Solid Crew are a British UK garage and hip hop collective originating from Battersea, London, who first formed in 1998 and have been known to feature anything up to 30 members involved at one time, but primarily the key ringleaders of the operation are Lisa Maffia (born June 16, 1979 in Brixton, London), Romeo (born Marvin Dawkins on October 23, 1980 in Battersea) and Harvey (born Michael Harvey Jr on May 1, 1979 in Plymouth, Devon). So Solid Crew were all individually involved with the pirate station network across London, making their name with their own show So Solid Sundays up until the end of 2001. So Solid Crew’s song 21 Seconds – about the allocated time that each of them had to drop some rhymes – was a UK Official Singles Chart Number 1 in 2001, and won the Best British Video at the 2002 BRIT Awards. So Solid Crew have since been deemed an inspiration on a whole generation of UK grime and hip hop artists.

Latest news about So Solid Crew