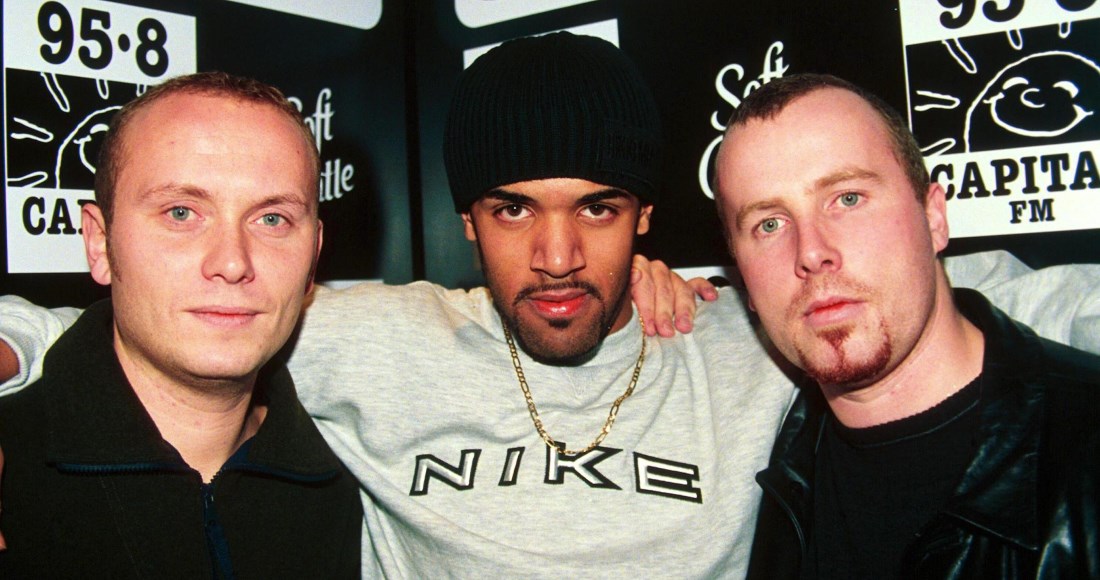 Artful Dodger are a UK garage duo, originally based in the city of Southampton, consisting of producers and musicians Mark Hill and Pete Devereux. Artful Dodger formed following Hill starting a recording studio, with Devereux booking some time there. They then joined a production group called Back To The Future, and the pair of them would make bootleg re-edits of popular songs of the time. Artful Dodger’s debut song Re-Rewind helped launch the career of Craig David, and was a UK Official Singles Chart smash in 1999. Hill's association with Craig David extended into working on his debut Born To Do It which went to Number 1 on the UK's Official Albums Chart in 2000. Image: Julian Makey/Shutterstock