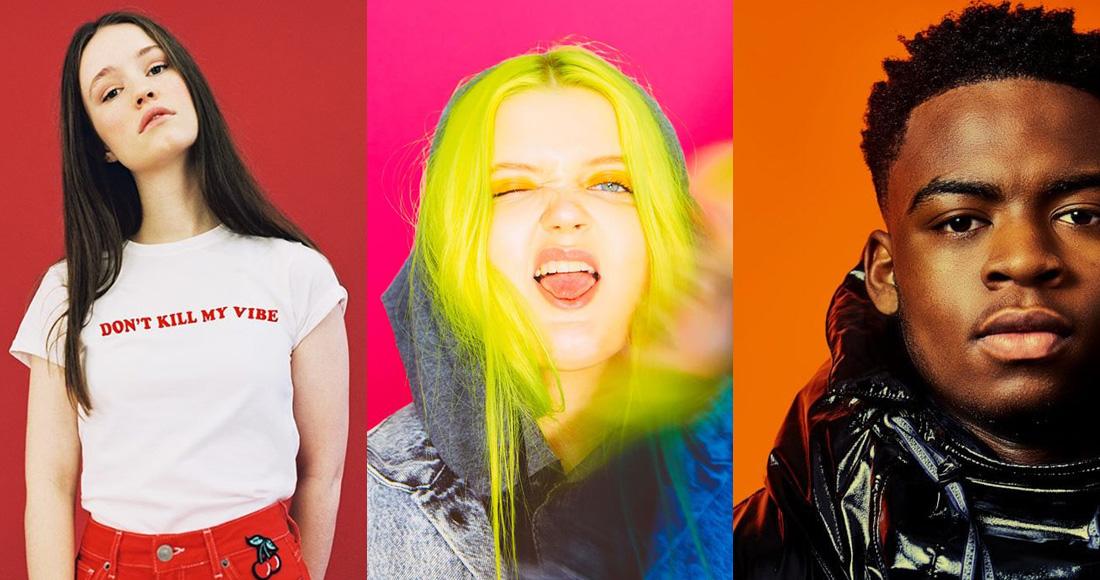 The BBC Sound Of 2018 longlist has been announced, revealing 16 acts tipped for success in the next year.

Now in its 16th year, the latest BBC's Sound Of list is dominated by pop acts, including Scadipop artists Alma and Sigrid and US up-and-comer Billie Eilish who, at 15 years-old, is the youngest ever nominee.

Rising US star Khalid and singer-songwriter Rex Orange County also make the list, which were selected by a panel of 173 music 'experts' such as DJs and critics. For the first time ever, previous nominees were also invited to participate, including Stormzy, Ellie Goulding and Olly Alexander from Years and Years.

The top five will be revealed from January 8 on BBC Radio 1 and BBC News, with one artist announced each day until the winner is revealed on Friday, January 12 during Clara Amfo's show on Radio 1.

Click below to find out more about this year's shorlisted acts: