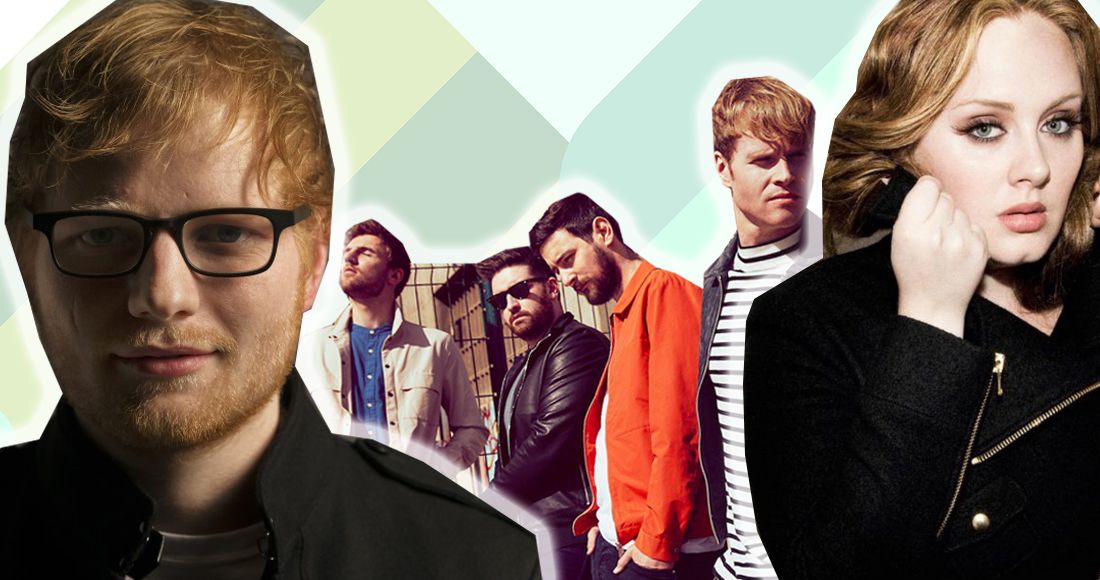 Some musicians make getting to Number 1 look easy - and even easier to stick around the top. Once you've claimed the biggest feat in music, you may as well savour every last drop of glory while it lasts, right?

With the decade coming to an end, we've revealed for the very first time which acts have spent longest at Number 1 on the Official Irish Albums Chart between 2010 - 2019.

Ed Sheeran has been the king of the Irish Albums Chart this decade. All four of Ed's albums have reached Number 1, with all but his debut + debuting at the top spot.

Ed's first album kicked things off modestly, spending four weeks at Number 1 in 2011. As his popularity grew, his second record X spent a mammoth 24 weeks at the summit across 15 different stints spanning four calendar years (!). His third album Divide spent the most consecutive weeks of his career in pole position, enjoying 10 weeks in a row at Number 1, later adding 18 more across 2017 and 2018.

2019's No.6 Collaborations Project also fared well, scoring five weeks on the throne. In all, Ed's albums have spent 61 weeks at Number 1 since 2010. 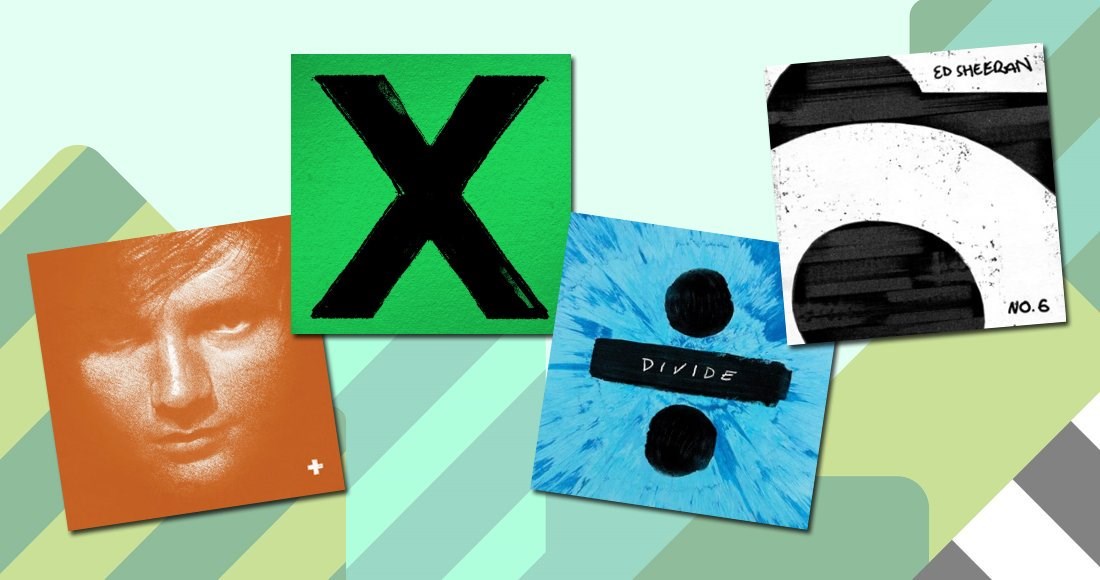 Adele's first album 19 wasn't released this decade and didn't reach Number 1 on Irish soil, so her success on the Official Irish Albums Chart rests on her game-changing albums 21 and 25.

21 has spent more weeks at Number 1 this decade than any other album at 35 weeks, while follow-up 25 rounded Adele's tally of total weeks to 50 with 15 weeks at the helm.

All it takes is one incredible album, and The Greatest Showman Cast are living proof. The decade's longest consecutive run at Number 1 belongs to the beloved movie's Motion Picture Cast Recording, which enjoyed a span of 13 back-to-back weeks at Number 1 in 2018. Overall, Hugh Jackman and Co have ruled the roost for a total of 22 weeks.

Finding success as a soloist and as part of a movie cast recording, Lady Gaga's The Fame/The Fame Monster double pack had a three-week stint at Number 1 in early 2010, while her 2011 follow-up Born This Way enjoyed a fortnight at the top.

And then A Star Is Born came along. The hugely successful soundtrack album featuring songs by Gaga and co-star Bradley Cooper, plus spoken word passages from other cast members, spent 11 weeks at the top and even claimed Ireland's Christmas Number 1 album in 2018, totalling a decade tally of 16 weeks.

The Homegrown Irish act with the most weeks at Number 1 between 2010-2019 is Kodaline. All three of the Irish quartet's albums have reached the top spot, with their debut In A Perfect World performing best. Featuring the chart-topping single High Hopes, the record accrued nine non-consecutive weeks at Number 1. Their second album Coming Up For Air and third record The Politics of Living each spent one week at Number 1, equalling 11 weeks in total across the decade.