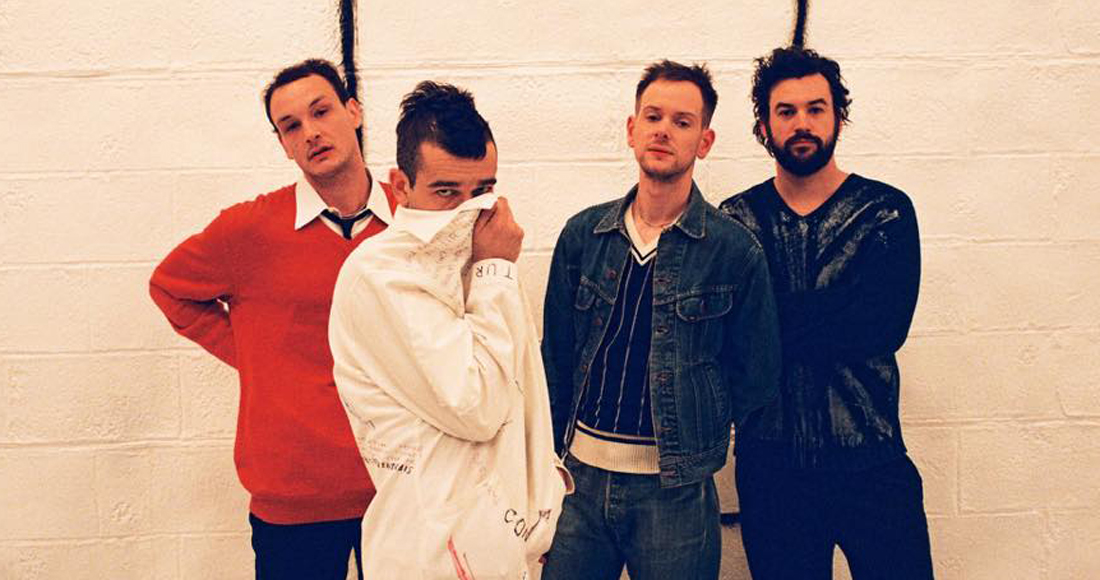 The 1975 claim victory on this week’s Official Albums Chart after a fierce week-long battle with KSI.

The band claim their fourth consecutive chart-topper with Notes On A Conditional Form, scoring 34,000 chart sales. 71% of that figure is physical sales, including 7,000 copies on vinyl – making it the fastest-selling album on vinyl of 2020 so far.

All four of The 1975’s albums have topped the Official Albums Chart, meaning they keep their place in an elite club of acts who have reached Number 1 with all of their studio albums. They're only the sixth band to reach the top spot with their first four albums in the UK, alongside Coldplay (8), Oasis (7), Arctic Monkeys (6), The Killers (5) and Keane (4).

MORE: Look back at every Official Number 1 ever on the Official Albums Chart

It means KSI settles for second place with his debut album Dissimulation, which racked up 27,000 chart sales this week, 70% of which came from streams. The news may come as a relief to the YouTuber, boxer and rapper, who jokingly asked fans to support his chart rivals after he offered to shave his head if he hit the top spot. View KSI's full Official Chart history so far here.

Elsewhere in this week’s Top 10, US rapper Gunna enters at Number 5 with his second studio album Wunna, marking his first UK Top 10 record, and Agust D, better known as Suga from South Korean boyband BTS, lands at Number 7 with his latest D-2. The entry marks the first ever solo Korean artist to land a UK Top 10 album.

Further down, Charlatans frontman Tim Burgess enters at Number 31 with his fifth solo album I Love The New Sky (read our interview with him about the record here), and Badly Drawn Boy’s Banana Skin Shoes, his first album in a decade, lands at Number 34.