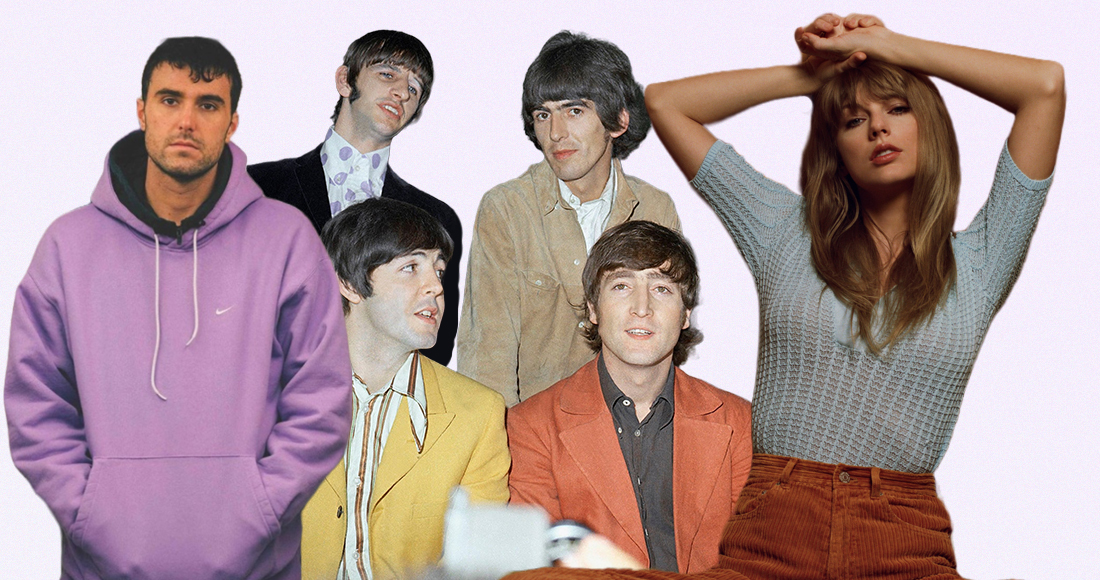 Having broken records in its opening week, the star’s tenth studio album continues to dominate - but will Taylor manage to do the Official Chart double two weeks on the trot? Check back at 5.45pm to see if Anti-Hero can hold strong at Number 1 on the Official Singles Chart. 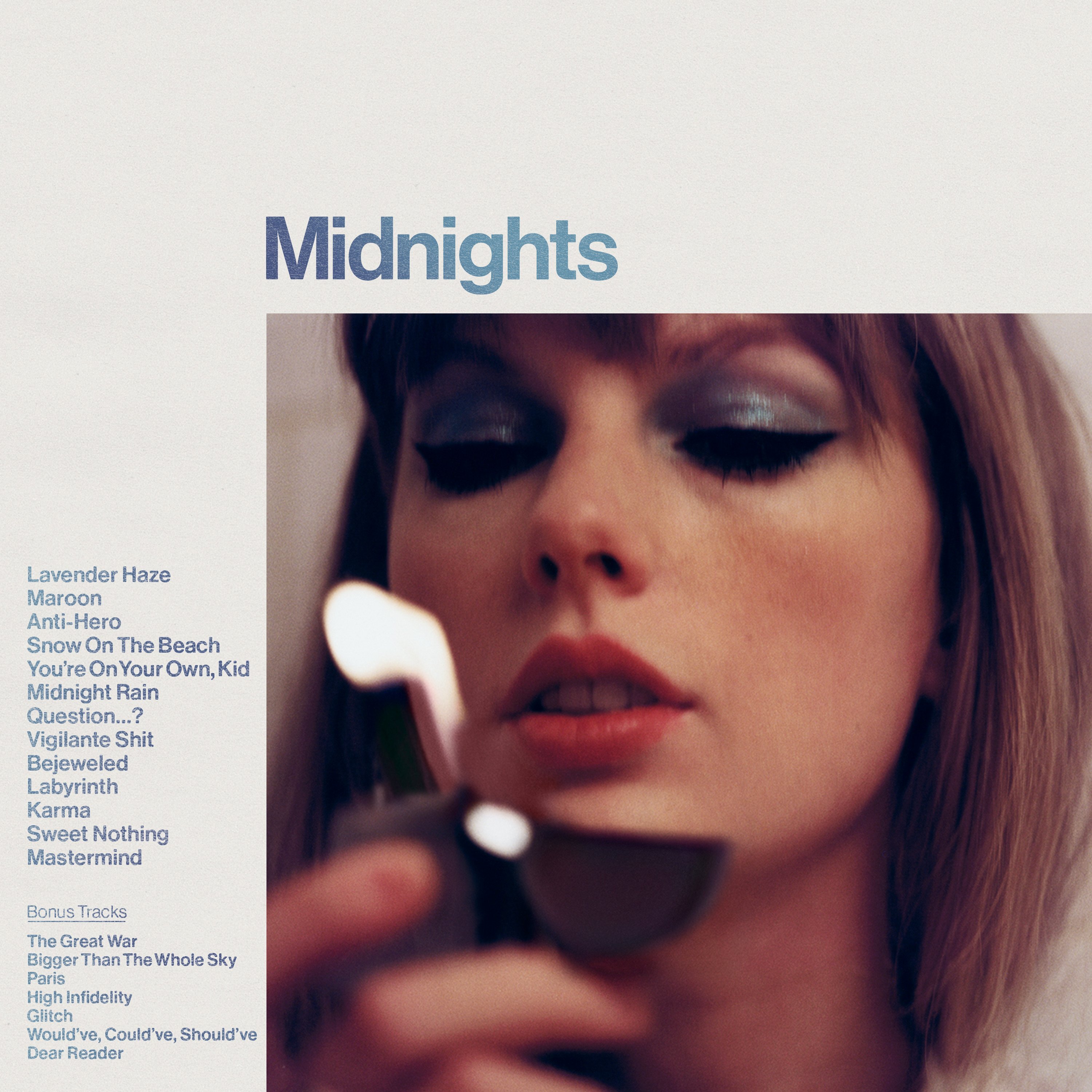 From one record-breaking act to another, The Beatles are a re-entry at Number 2 with a reissue of their Revolver album. The Liverpudlian music legends’ 1966 record topped the chart upon its initial release, remaining at Number 1 for seven consecutive weeks. Today, it vaults back into the Top 5 for the first time since December ’66 thanks to a Super Deluxe 4LP edition. The record also tops the Official Vinyl Albums Chart, proving the most-purchased LP on wax this week. Explore The Beatles’ extensive Official Charts history here.

This week’s highest new entry comes courtesy of Michael Ball and Alfie Boe, who celebrate their fifth Top 5 album as a duo with Together In Vegas (3). Ball and Boe previously enjoyed similar success with 2016 debut Together (1), 2017’s Together Again (1), 2019 release Back Together (2) and 2020 LP Together At Christmas (1).

At Number 4, London-born producer Fred again.. nets his first-ever Top 5 album with Actual Life 3. The final record in his Actual Life trilogy, it sees Fred Gibson collaborate with the likes of Kamille, Yung Bleu and Delilah Montagu. The album also enters at Number 3 on this week’s Official Vinyl Albums Chart. 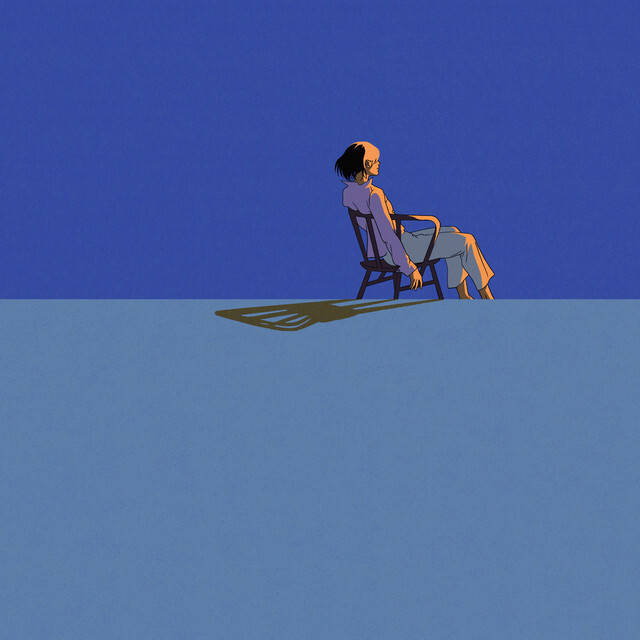 A new entry at Number 15, Paul Weller achieves his 27th Top 40 record with Will Of The People; a 3LP collection of rare B-sides, remixes and live recordings spanning 2002-2021. Following a successful tour with Ed Sheeran earlier this year, 22-year-old Bures-born singer-songwriter Dylan scores her first Top 20 record this week, with The Greatest Thing I’ll Never Learn new at Number 19.

Boyband Blue bag a seventh Top 40 with their sixth studio album (and first in seven years) Heart & Soul (22), while Watford indie quartet The Hunna claim a third with their self-titled fourth LP (30).

NOW check out every Taylor Swift album and single artwork: