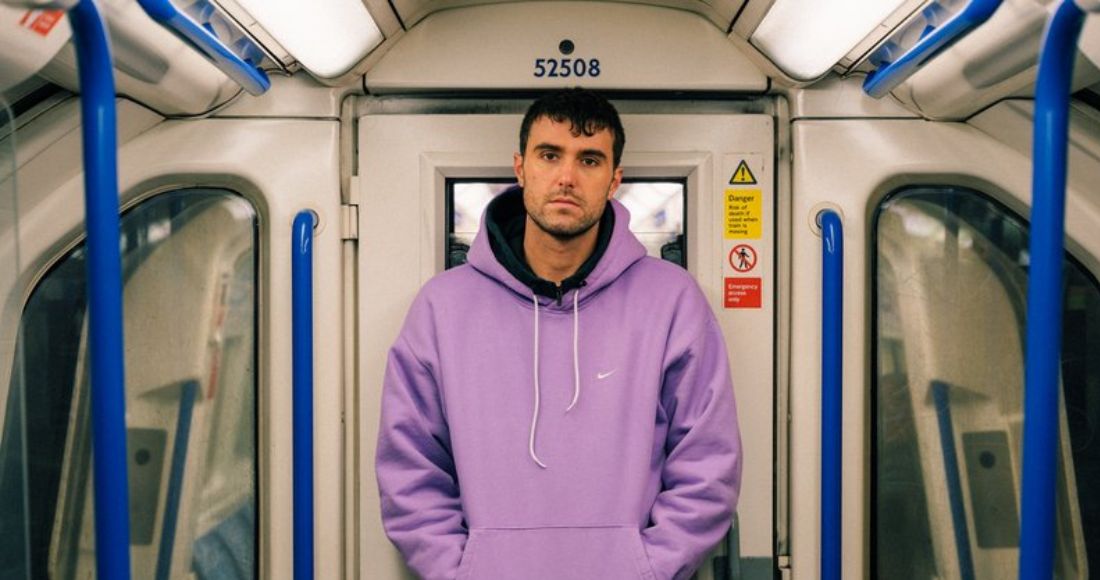 Fred Gibson is British songwriter, producer and DJ better known as the alias Fred Again (stylised as Fred again..). Best known for his collaborations with Ed Sheeran and Stormzy (for whom he produced the UK Number 1 single Take Me Back To London), Fred gained his first UK Top 40 entry as an artist in his own right with Turn On The Lights Again with Swedish House Mafia in August 2022.