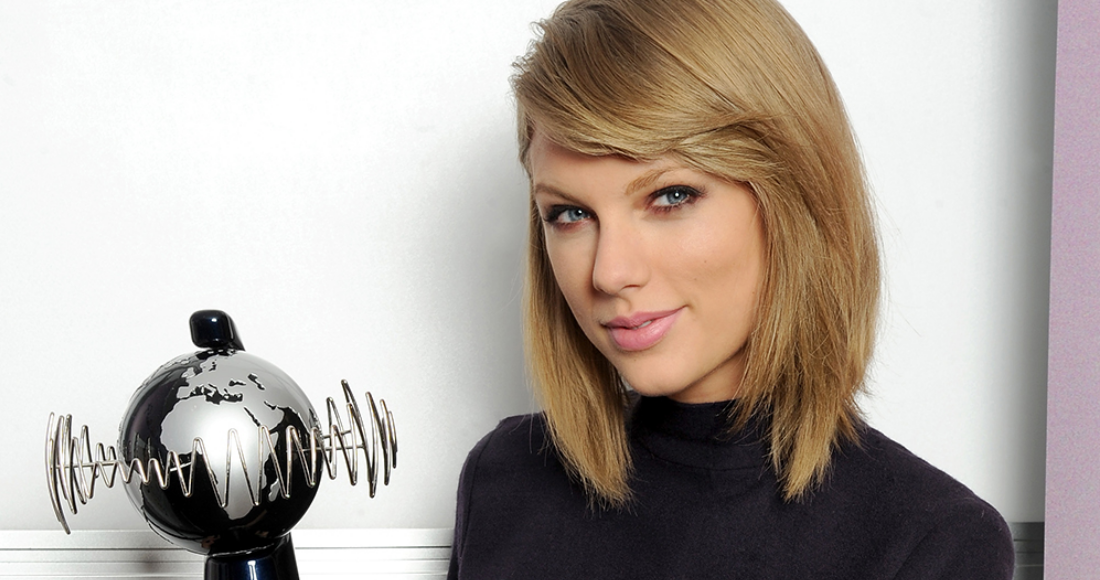 Taylor Swift has been confirmed as the biggest recording artist in the world in 2014.

Compiled by global music industry trade body, the International Federation of the Phonographic Industry (IFPI), the IFPI Global Recording Artists listing honours the most popular acts across the globe based on digital and physical music sales, as well as on-demand audio and video streams from 66 countries around the world, including the UK’s very own Official Charts. 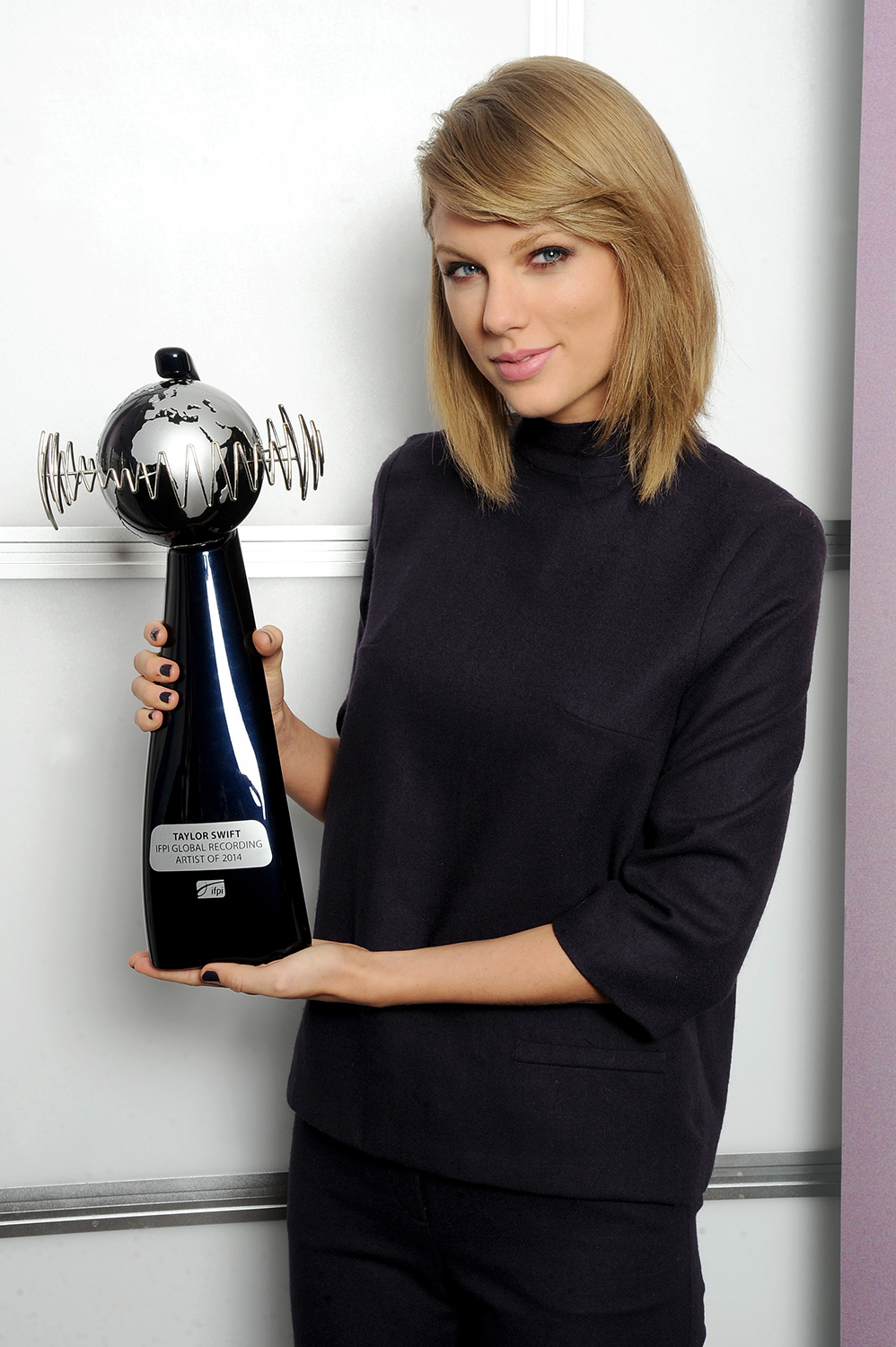 Swift’s fifth studio album 1989 hit Number 1 upon its release back in October and has sold over 510,000 copies in the UK to date.

The album also entered the Top 5 in Germany, Japan and the US, where it sold over 1.2 million copies in its first week of release.