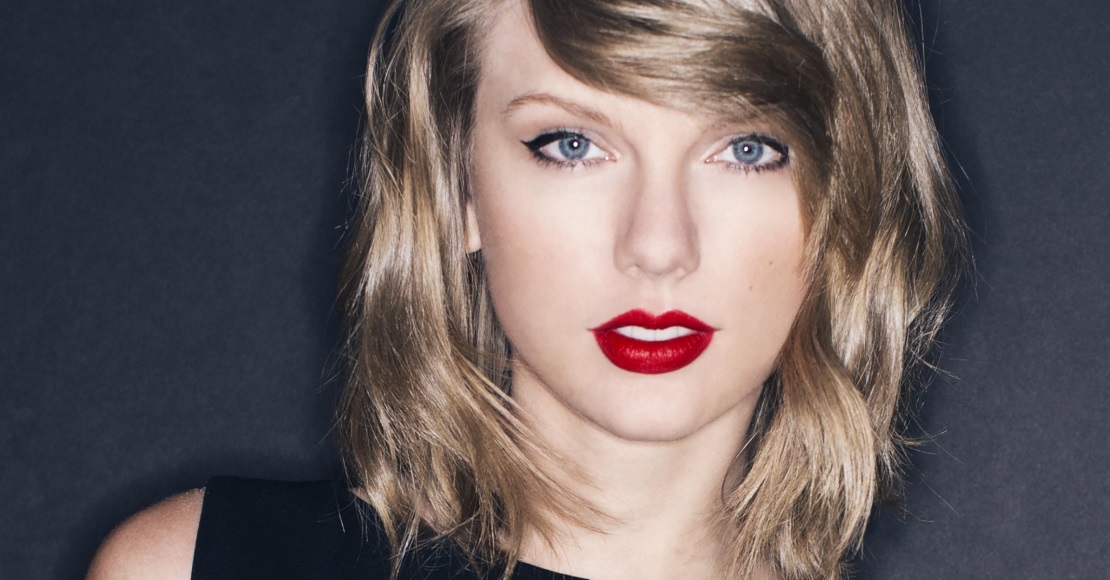 The LP has shifted an impressive 90,000 copies in the UK in the last seven days, overtaking previous record holder The X Factor winner Sam Bailey, whose debut The Power Of Love sold over 72,000 copies in its first week of release, back in March.

Up one place to Number 2 today is Ed Sheeran’s X, followed by Sam Smith’s In The Lonely Hour, which re-enters the Top 5 at 3. Last week’s chart-topper, Ben Howard’s I Forget Where We Were, slides three places to 4, followed by George Ezra’s Wanted On Voyage (5).

Other than Taylor Swift’s 1989 (Number 1), there are five new entries in today’s Official Singles Chart Top 40.

Black Veil Brides score the second Top 40 album of their career with their self-titled LP (17), as Yusuf Islam/Cat Stevens enters at 22 with his 14th album, Tell ‘Em I’m Gone.

There are also eight re-entries into the Top 40 today. Leading the way are Led Zeppelin, who rack up two Top 20s with their IV (6) and Houses Of The Holy (14) reissues.