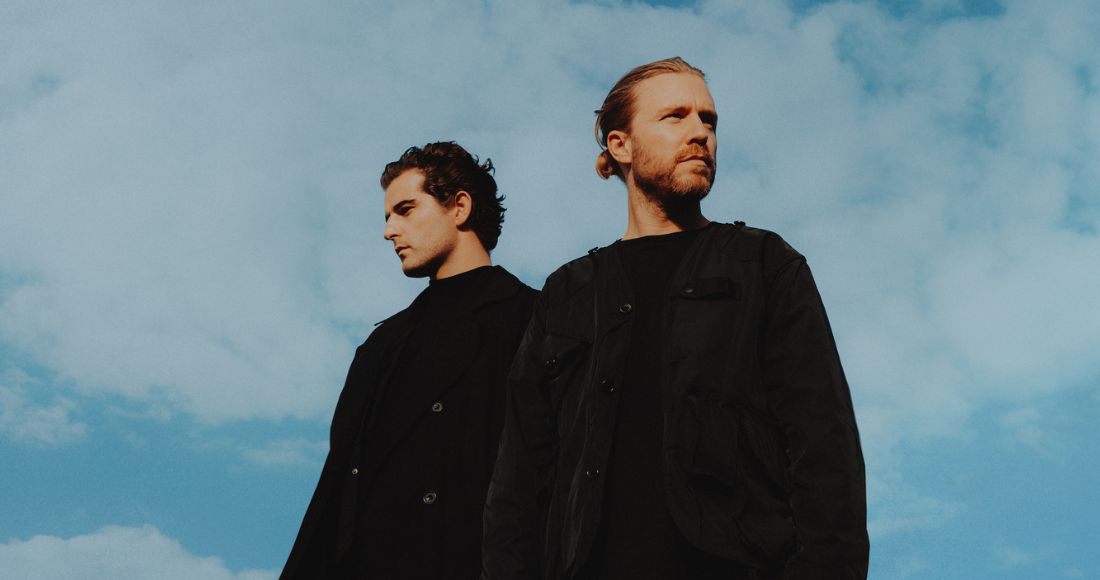 Sub Focus and Dimension will be the first to admit that they work well together.

The two producers and DJs originally linked up four years ago for Desire, a dance cut that, they both admit, "changed the trajectory of our careers." Could they give it another go? Could lightning strike twice?

Well, in a word; yes. Once again teaming up with earth-shattering results, Sub Focus & Dimension's Ready To Fly has all the makings of a 2023 hit. So far peaking at Number 43 on the Official Singles Chart, it's rising on the Official Trending Chart each week, and seems poised for a Top 40 breakthrough in the coming weeks.

With Sub Focus already claiming two UK Top 10 singles (Endorphins ft. Alex Clare and Turn Back Time, both from 2013) can Ready To Fly continue dance music's domination of the UK charts from last year? We sat down with the two of them to find out.

You first collaborated together 4 years ago – why was this the song to get back together for?

Sub Focus: We have studios next door to each other in Kings Cross, London and sometimes do sessions together, but this one felt special straight away and came together really quickly. Rob played me a vocal he had recorded and we speeded it up x2 giving it a hardcore rave feel that felt quite nostalgic for me having grown up in the 90s!

Dimension: We sat down four years ago without any real expectation [and] created Desire, a song changed both our trajectories as artists. The best the best films seldom need a sequel, but when I played the vocal to Nick something magical happened and we just dropped everything and immediately began working on the track. You can’t force these things, it was a beautiful moment.

You debuted the track at Glastonbury this past summer – how did you find the reaction from the crowd?

Sub Focus: We were looking for something new from us to play at our joint Arcadia set at Glasto. The live reaction was amazing - always a great indicator of what naturally resonates with people!

Dimension: The reaction was great straight off the bat, which is a good indicator for how the song will be received but the best tracks don’t always have huge initial reactions. I remember opening my sets with ‘Desire’ and the reaction was pretty flat. I think there’s something wierdly nostalgic about ‘Ready To Fly’ - it immediately resonated with people. It feels familiar, but it’s all original.

Dance music had such a moment in the UK last year, with the likes of LF SYSTEM, Eliza Rose and Belters Only breaking out with massive bangers – why is dance connecting with such a wide audience again, after years of raves and clubs forced to shut?

Sub Focus: It’s amazing to see dance music charting so well again. Events coming back post pandemic have had a lot to do with it, as well as some exciting music being made. Tik-Tok is possibly helping some of these tracks to go viral in a way that’s bigger than before.

Dimension: There’s a number of reasons as to why dance music is having a big moment, but I’d put it down to the simple fact that the music industry is similar to fashion; trends come-and-go and they are circular. Oakleys are back in fashion and people are listening to pitched up house music, sound familiar?! 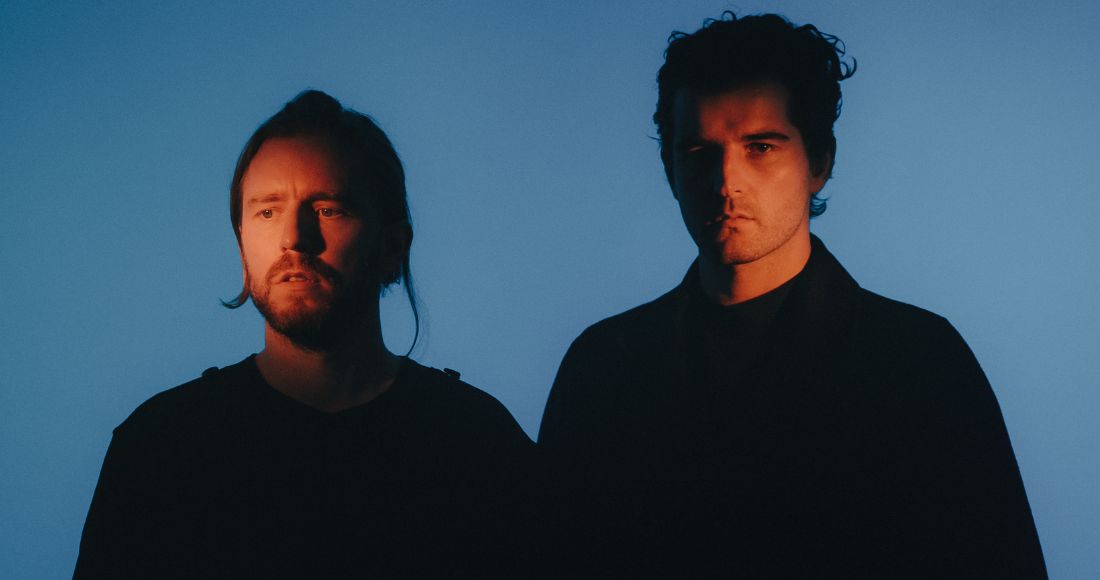 What are your favourite parts of working together, do you both handle everything in the song equally, or do you work on different sides of it and come back together?

Sub Focus: We are good all-rounders so we normally start together then alternate working on different elements until the track is done. It’s great collaborating as the other person might suggest different ideas that you would never think of. In this case, Rob recorded the vocal and pianos then I fleshed out the lyrics, drop and melody.

Dimension: When you meet certain people in life, they operate at a certain level that makes you raise your game. Nick is definitely one of those people and I think together, we bring out the best in one another and as a result, work very well in the studio. We both admire each others work ethic and both respect great song-writing, and you can hear that in our collaborations.

Someone mentioned to me the other day that our collabs have a slightly different tone and vibe from our original productions. I think that comes with the freedom to push and trust our ideas out further than we usually would, which is the beauty of collaboration.

Ready To Fly is absolutely zooming up the Official Trending Chart right now and seems poised to enter the Top 40 in the coming weeks, what does the success of this track mean to you?

Sub Focus: It’s great to see it organically connecting with so many people!

Dimension: It’s so exciting to see our music connect with people on a commercial level. Often artists from underground genres are criticised for finding commercial success, but I think this should be celebrated! New artists such as venbee, .goddard, Luude etc. have opened drum&bass to the masses which is a wonderful thing!

With two collabs already under your belt, are you working together on any new stuff?

Sub Focus: We have some more of our own solo material coming next, but we really should do more music together in future as our styles combine so well.

Dimension: I have no doubt that we will collaborate again, there is another track but it’s not finished yet. I’d love to get the studio together and do some song-writing for other artists as well.

Who are the artists you’d most like to work with next?

Sub Focus: I’d love to work with Fred again.. - he is on fire at the moment and it would be interesting to hear him make some D&B!

Dimension: I’d love to get in the studio with Max Martin or Mark Ronson one day. Their song-writing catalogue is insane and it would be fascinating to better understand their approach in the studio.

Ready To Fly is out now via EMI.