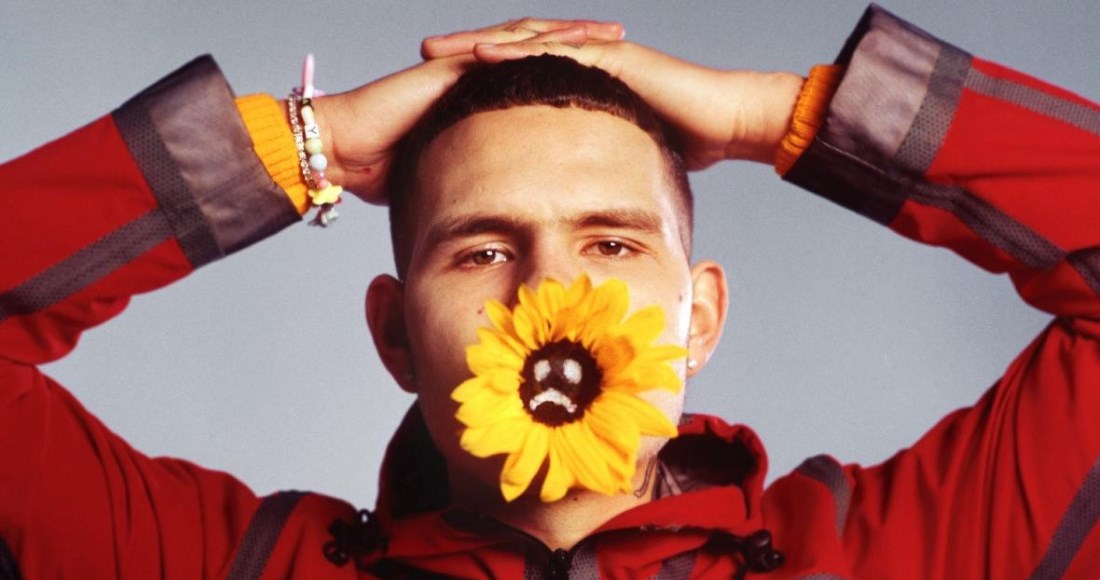 Slowthai is heading for his first UK Number 1 on the Official Albums Chart with new record Tyron.

The rapper from Northampton’s second studio album is leading the way on today’s Official Chart Update, ahead of the pack by over 4,000 chart sales. So far this week, Tyron is the most streamed and physically purchased album. Real name Tyron Kaymone Frampton, Slowthai’s debut album Nothing Great About Britain peaked at Number 9 in May 2019.

Manchester indie rock band Pale Waves are Slowthai’s closest competition at Number 2 with Who Am I?, also their second album. Their 2018 debut My Mind Makes Noises topped out at Number 8.

Last week’s Number 1 Medicine at Midnight from Foo Fighters slips to 3, while fellow rock group The Pretty Reckless are in at 4 midweek with their fourth album Death by Rock and Roll, the most downloaded album over the past weekend. David Bowie live album Look At The Moon! is a new entry at Number 5.

Following the release of its Moonlight Edition, Dua Lipa’s former Number 1 album Future Nostalgia rises five places to Number 6. Just outside of the Top 10 at Number 11 is Taylor Swift’s Evermore, which scales the chart after the release of her new re-recorded single Love Story (Taylor’s Version).

English hard rock band Inglorious could score a second UK Top 40 album with We Will Ride (20), while the 50th anniversary edition of Stage Fright from Canadian-American rock group The Band is on track to re-enter the Top 40 (21); Stage Fright peaked at Number 15 back in 1970.

Last week marked the ninth anniversary of Whitney Houston’s death, which could see her greatest hits The Ultimate Collection return to the Top 40 at Number 30.

Sia’s new album Music, which also acts as the soundtrack to the movie of the same name in which she makes her directorial debut, could sneak into the Top 40 at 34, and Headie One’s former Number 1 album Edna is set to make a return following the release of a deluxe edition at 35.