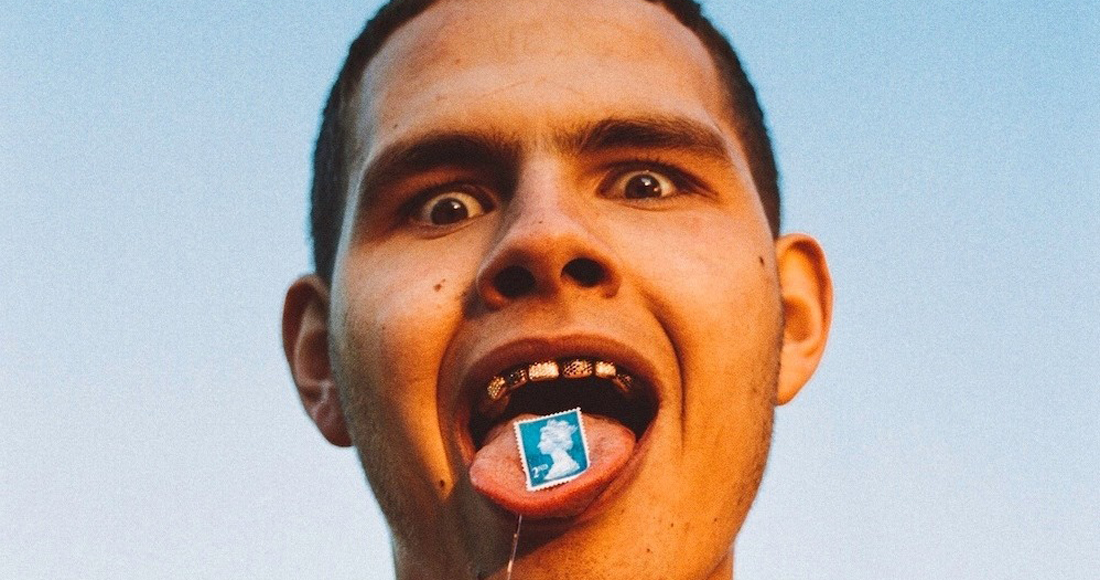 Slowthai was born Tyron Kaymone Frampton on December 18, 1994, and is an English rapper from Northampton. slowthai’s name originates from his childhood nickname ‘slow ty’ due to his slow speech and drawled tone. Slowthai made his recording debut in 2016 with a host of songs uploaded to Soundcloud, before signing a deal with Method Records in 2017. He came fourth in the BBC’s Sound of 2019 poll and released his debut album Nothing Great About Britain to rave reviews that May. The Top 10 album featured Skepta and Slaves and was nominated for the Mercury Prize. Slowthai has also worked with Tyler, The Creator and Mura Masa and was due to support Liam Gallagher on his UK tour in 2019, but had to pull out due to increasing success in America.