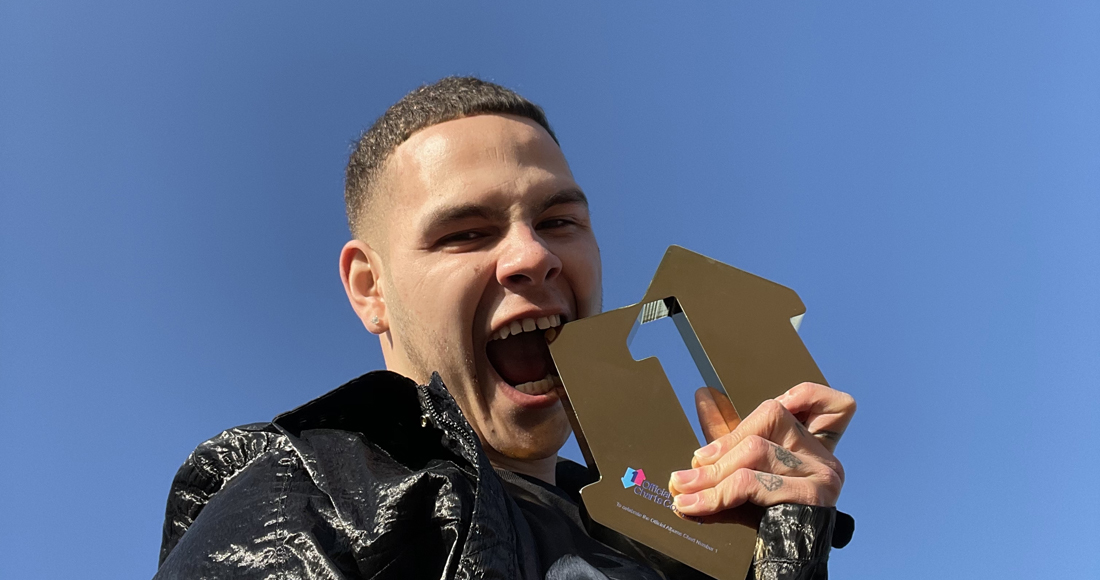 Slowthai claims the Number 1 spot on this week’s Official Albums Chart with his new record Tyron.

In an emotional message, the British rapper dedicates the album’s success to “anyone in a dark place”, thanking his fans and peers for helping him through a difficult period in his life.

“This is proof that with persistence, heart, and enough good people, anything can happen," Slowthai told OfficialCharts.com. "I appreciate it more than ever. I just hope by making this music and using me as an example, I can show you that life does get better. This is for all the voices that haven’t been heard. We’re Number 1 in the UK!”

Slowthai also dedicated the chart-topping record to his hometown, raised in the Lings area of Northampton: “I’ve always carried you on my back – I wouldn’t be me without you. This award means rehabilitation, revitalisation, to good will, health, and a brighter future.”

Tyron easily claims this week’s top spot, finishing more than double ahead of its closest competitor, last week’s Number 1 Medicine At Midnight by Foo Fighters. Tyron was the UK’s top-selling vinyl record, and the most popular purchase from UK independent record shops this week.

Slowthai’s debut album Nothing Great About Britain peaked at Number 9 in May 2019. View his Official Chart history in full here. 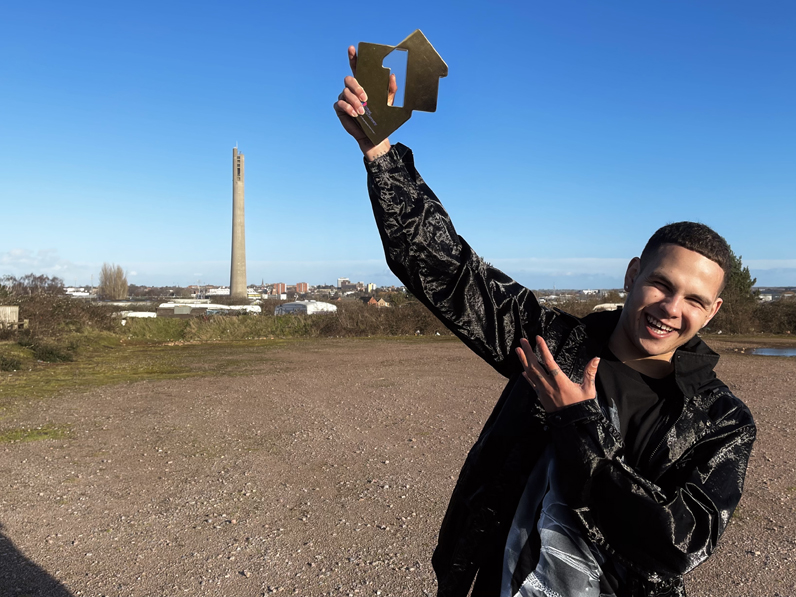 Meanwhile, Manchester indie rockers Pale Waves enter at Number 3 with their second album Who Am I?, outperforming their 2018 debut My Mind Makes Noises, which peaked at Number 8. Pale Waves also land at Number 1 on the Official Independent Albums Chart today.

Dua Lipa’s former Number 1 album Future Nostalgia leaps seven places to Number 4 following the release of an extended Moonlight Edition of the record, and US rock band The Pretty Reckless enter at Number 6 with Death By Rock And Roll, their third UK Top 10 album.

Further down, David Bowie live album Look At The Moon – Live Phoenix Festival enters at Number 16, and on the ninth anniversary of Whitney Houston’s death, her Ultimate Collection retrospective lifts ten places to Number 37, marking its 80th week in the Top 40.