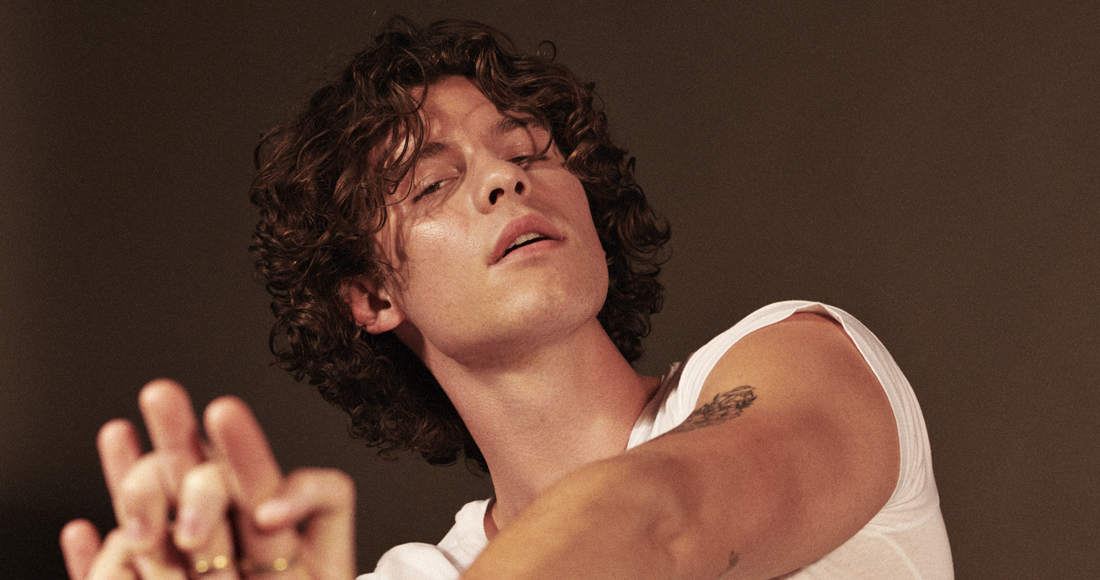 Shawn Mendes is heading for the UK Top 40 this week, as his new single Wonder is set to make its debut on the Official Charts.

Mixing gospel influences with a moody mid-tempo rock ballad with heady splashes of electronica, Wonder was written by Mendes alongside Scott Harris, Nate Mercerau and Kid Harpoon, a frequent collaborator of Harry Styles.

Wonder is the first major release by Mendes for more than a year, following 2019's blockbuster duet Senorita with girlfriend Camila Cabello, which topped the singles charts in both the UK and US.

As it stands on today's sales flash (Oct. 5), Wonder is set to breakthrough at Number 21 in this week's Official Singles Chart, securing Mendes his 10th UK Top 40 single.

Also on track on Friday's singles chart at Number 27 are K-pop sirens BLACKPINK, with Lovesick Girls, taken from their debut album titled The Album.

Elsewhere, Jorja Smith could bag herself a fifth Top 40 entry with Come Over ft. Popcaan (36), and Miley Cyrus is heading for her 19th UK Top 40 single with her viral glam-rock cover of the Blondie classic Heart of Glass (38).

The full Top 100 Official Singles Chart Update will be available to view from 5:45pm