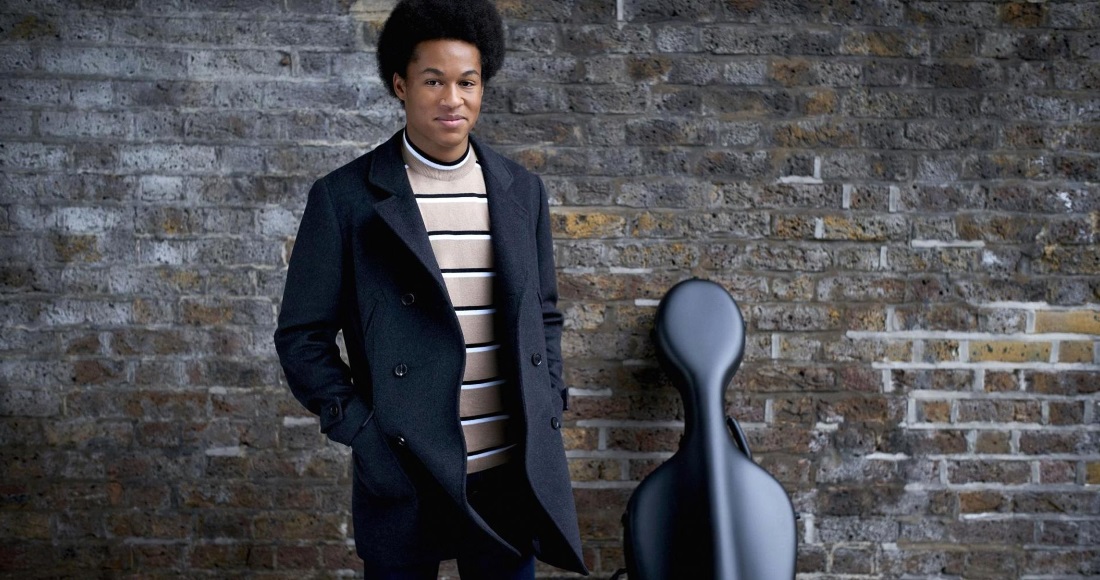 Already the best-selling classical album released in 2018, Inspiration rises to Number 11 this week after Sheku’s performance of Sicilienne during Prince Harry and Meghan Markle’s nuptials captured the attention of viewers across the globe. Sheku also impacts the Official Scottish Albums Chart at Number 10.

In addition to surpassing its previous Number 18 peak achieved in release week back in February, Inspiration also returns to Number 1 on the Official Classical Artist Albums Chart. But the big news doesn’t stop there; vaulting the peak position of Julian Lloyd Webber’s 1990 album Lloyd Webber Plays Lloyd Webber, Sheku is now the highest-charting cellist ever in Official Albums Chart history.

Speaking to OfficialCharts.com about his achievements, Sheku said: “It’s been a crazy week with the Royal Wedding and then my college exams straight after! The reaction to my performance has been incredible and it feels amazing to have my album in the Official Charts. I’m so happy that people are enjoying my music and really grateful for all the support I’ve received in the past few days – it’s been fantastic.”

There is also brilliant news for fellow Royal Wedding performers the Kingdom Choir, a gospel group led by Karen Gibson; their rendition of Ben E. King classic Stand By Me impacts the Official Singles Chart at Number 94, ahead of new entries from high-profile acts like Christine & The Queens and Christina Aguilera.

The Royal Wedding: The Official Album, the official recording of the ceremony released by Decca Records, begins at Number 56 on the Official Compilations Chart based on downloads alone, but is expected to climb following its physical release today (May 25).