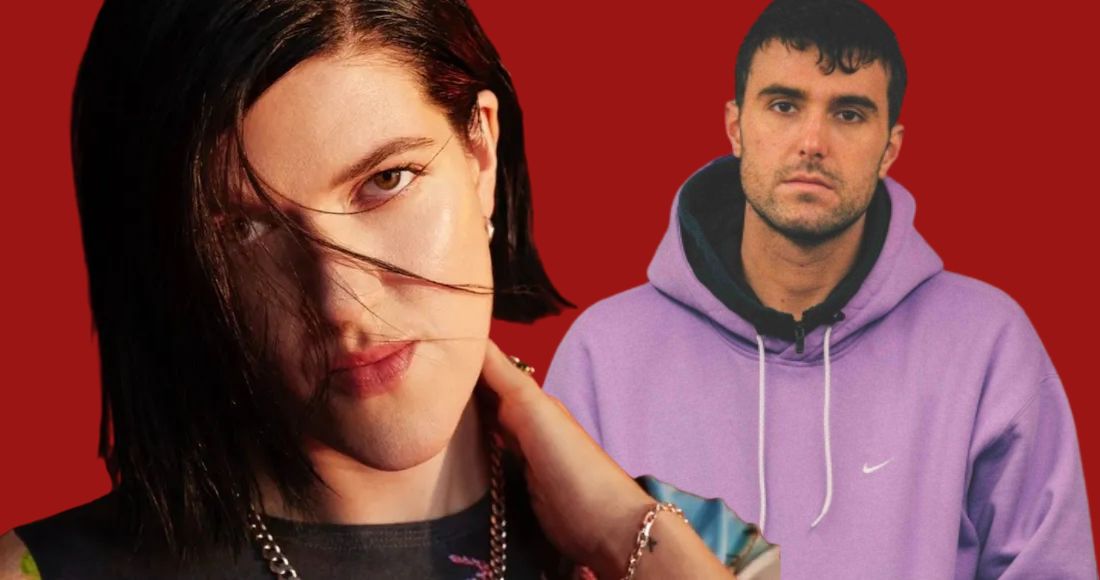 It comes two years since Romy debuted the first taste of her material outside the alt-pop band, with the rave anthem Lifetime, which was also helmed by Fred, alongside her band members Jamie xx and Oliver Sim.

Taking where Lifetime left off and running with it, Strong is a heavily trance-inspired electronica tune, which follows on the legacy of other dance slammers that also deal with a darker set of emotons, this time grief.

Opening up about the meaning behind the song on Instagram, Romy said: "This is a very personal song. My cousin Luis is in the music video with me. He was on my mind when I was writing this song, we both have the shared experience of our mums passing away when we were young.

"I think we both kind of try to hold emotions down and put on a brave face about stuff – writing this has helped me connect with these feelings of grief and with him. I’m so grateful he was up for being in the video, thank you Luis.”

Romy also shared that as well as being co-written and produced with Fred, Strong also had some production flourishes from Stuart Price, who she described as a "hero" for helping to "evolve and finish" the song.

Strong was originally debuted earlier this year, in Fred again..'s viral Boiler Room set in London. Stronger comes released via Young, the label that has so far issued every The xx record, and every solo record from one of its members.

Since the band's last album I See You in 2017, each of its members has gone on to pursue a solo career. Most famously, Jamie xx has seen the most success with his 2015 album In Colour, and a successful pivot to producing for other artists.

Earlier this year, Oliver Sim began his own solo journey with the release of Hideous Bastard, which charted just outside the UK Top 40, and explored themes of horror and isolation, as well as the struggles Sim has faced living as HIV-positive.

Romy is therefore the last of the trio to not issue an album and, let's just say...we're waiting! Catch up with The xx's full Official Charts history - including two UK Number 1 albums - here.

But while we may still be waiting for a Romy LP, Fred again..has given us no less than three albums in the space of 18 months with his Actual Life trilogy. The concluding record to that set, Actual Life 3, gave Fred his first UK Top 10 album, debuting at Number 4 on the Official Albums Chart.

Real name Fred Gibson, the producer and DJ has seen massive success producing Number 1 singles for Stormzy and Ed Sheeran, as well as collaborating with the likes of Charli XCX and Rita Ora. And he may or may not be working on the solo material of Perrie Edwards from Little Mix...