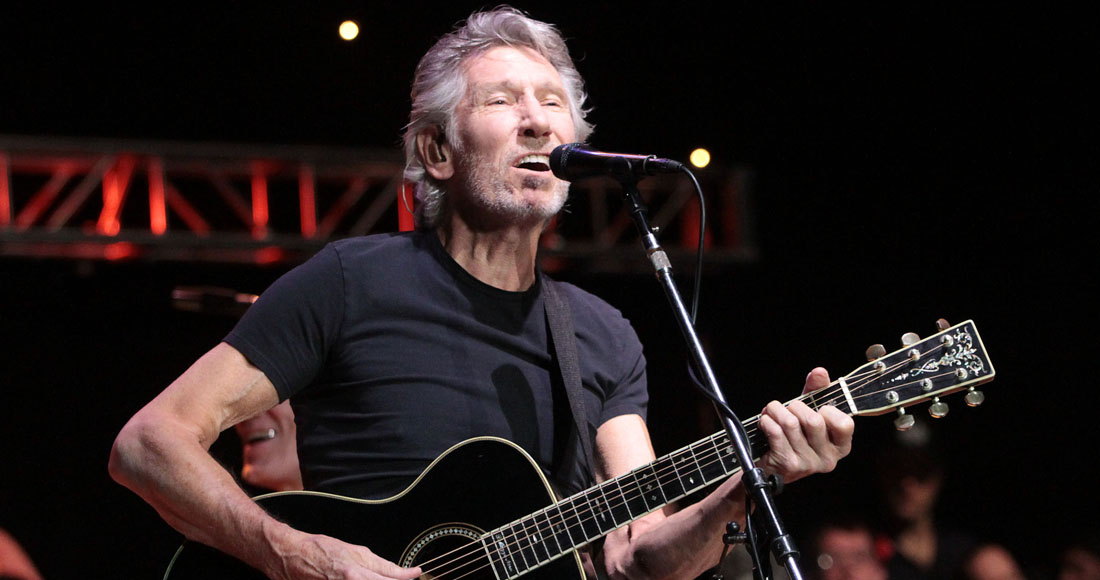 Roger Waters could be claiming his first Number 1 solo record this week as his new album, Is This The Life We Really Want?, leads the way on the Official Albums Chart Update.

The singer, songwriter and Pink Floyd co-founder is currently on course to claim his first chart-topper as a solo artist on Friday's Official Chart (June 9).

However, Roger is no stranger to a chart-topping record: as a member of Pink Floyd he's landed five Number 1 albums. Look at Pink Floyd's complete Official UK Chart history here.

The race for this week's UK Number 1 album looks set to be a close one, with a further six new entries close behind him and two big climbers to contend with.

Dua Lipa's self-titled debut album makes a strong start this week, currently at 6, and a 30th anniversary release of U2's The Joshua Tree is set to send it back into the Top 40, currently at 8.

Three more albums are poised to enter the Top 20: Kiss' best of album Kissworld is at 13, Saint Etienne's first album in five years Home Counties is new at 14, and Pop Goes Classical by the Royal Liverpool Philharmonic Orchestra (19).

Finally, Thea Gilmore's The Counterweight (25), and Dan Auerbach's Waiting On A Song (28) are set to enter this week's Official Albums Chart Top 40.