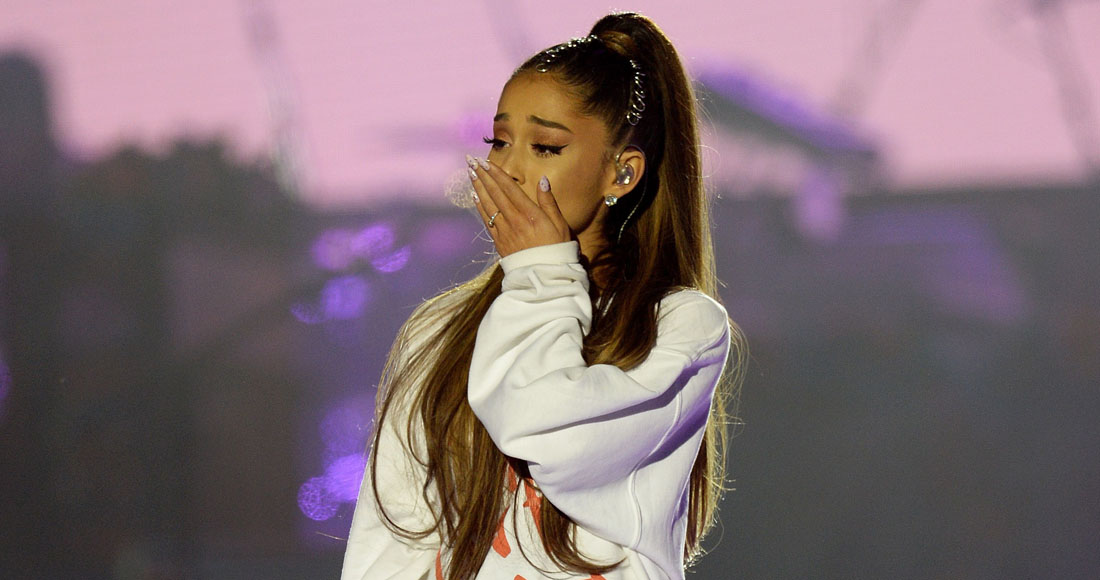 There were high emotions as 50,000 music fans joined together at the One Love Manchester benefit concert yesterday (June 4).

The gig, held in the wake of the Manchester attack on May 22, saw music stars from across the globe including Justin Bieber, Coldplay and Katy Perry take to the stage for a night of unity, healing and joy.

The British Red Cross has confirmed more than £2m was raised during the three hour show from text and phone donations, while over £10 million has been raised for the We Love Manchester Emergency Fund so far.

Returning to the stage following the attack, Ariana Grande told the crowd: "I want to thank you for coming together and being so loving and strong and unified. "I love you guys so much, and I think that the kind of love and unity that you're displaying is the medicine that the world really needs right now."

Here are just some of the night’s most powerful moments.

My Everything - Parrs Wood High School Choir and Ariana Grande

26 students from Parrs Wood High School Choir in Manchester joined Ariana for a tear-jerking rendition of her track My Everything. They were invited to perform after putting their version of the track on YouTube in memory of those who died in the attack.

One of the students, 12-year-old Natasha Seth, was joined by Grande herself, who held the girl's hand put her arm around her shoulder when the emotion became too much.

Don't Look Back in Anger - Coldplay and Ariana Grande

The Oasis classic has taken on new significance in the past fortnight. In the absence of a reunion, it fell to Coldplay to perform it, joined by Ariana. Coldplay are experts at getting a crowd going, and they did just that, performing the song at sunset to an audience waving their lit-up phones.

The band went on to perform their emotional hit Fix You, while multi-coloured stars shot out of a cannon during Viva La Vida and their most recent single Something Just Like This.

Speaking of Coldplay, the band’s frontman Chris Martin joined surprise guest Liam Gallagher, who was met with cheers by his fellow Mancunians and offered up a different side to the largely pop line up.

The pair performed Oasis’ 1994 smash Live Forever, with Chris Martin filling in for Liam's brother Noel on guitar, turning the song into a melancholy singalong.

Where Is The Love? - Black Eyed Peas and Ariana Grande

15 years after it first took over the world, the message of Black Eyed Peas’ Where Is The Love rings truer than ever, offering hope in a world that can, at times, be brutal. Ariana joined the group to perform it, and the result was a big moment of the concert, encouraging the crowd to raise a finger to represent ‘one love’.

Part of Me - Katy Perry

Before breaking into her song Part Of Me, Katy opened her set by telling the crowd: "Love conquers fear and love conquers hate and this love that you choose will give you strength, and it's our greatest power." Part Of Me best summed up the mood of defiance and strength at the show, as did her chart-topping single Roar.

Ariana Grande - Somewhere Over The Rainbow

Ariana closed the show with a stunning rendition of Somewhere Over The Rainbow. Understandably, she struggled to hold back the tears.

And, finally, this heartwarming clip of a police officer dancing with young fans was a moment that captured the spirit of the entire show. It was shown during emotional speech by Justin Bieber:

You can watch the One Love Manchester concert in full on BBC iPlayer.